Alot of shaking and moving today 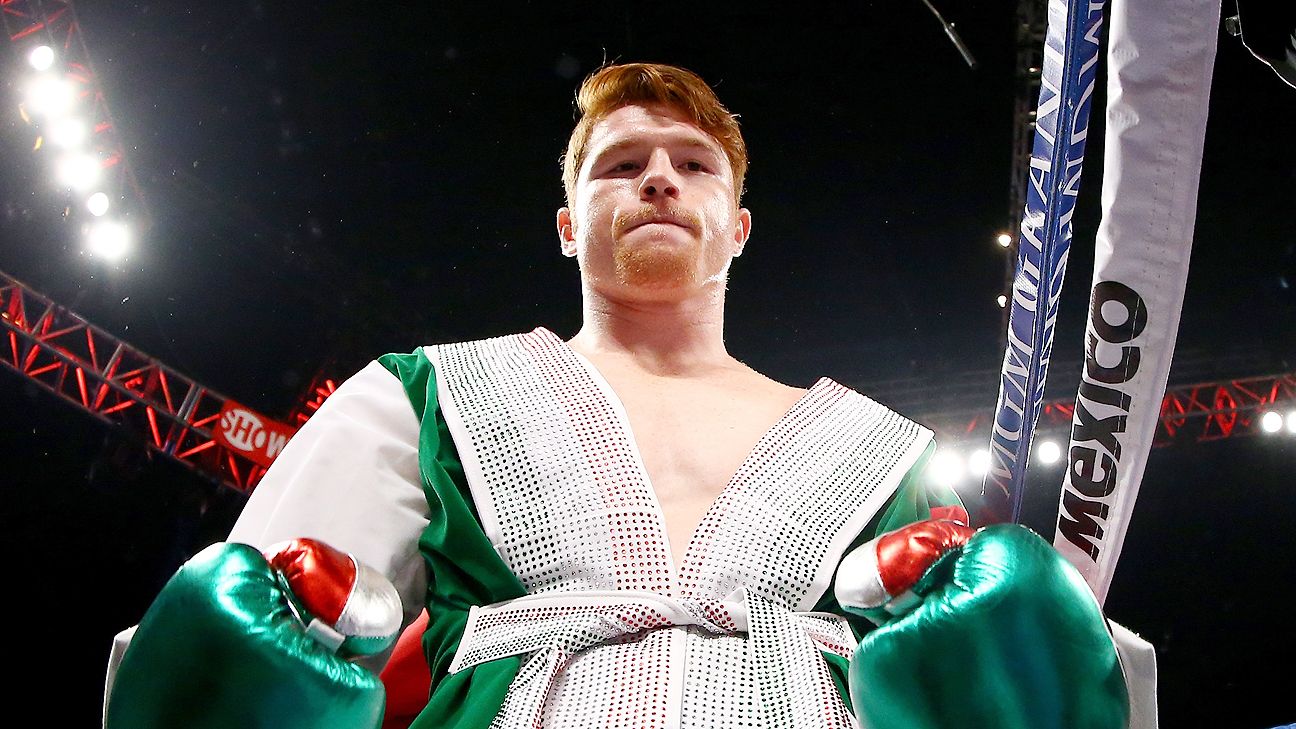 Sources tell ESPN that Canelo Alvarez and Caleb Plant are finalizing a deal to fight Sept. 18 in Las Vegas for the undisputed super middleweight title.

deal with Haymon, even for only one fight, would be a major coup for PBC, the organization that has network deals with Fox and Showtime.

Haymon's three-year deal with Fox expires later this year but includes a network option for a fourth year, per sources. A fight between Alvarez and Plant would be sandwiched between two other major PPV fights: Manny Pacquiao-Errol Spence Jr. on Aug. 21 (Fox) and Tyson Fury-Deontay Wilder on Oct. 9 (ESPN+/Fox).
Click to expand...

DMorgan said:
Maybe but let's not also act like right after the shit is over these athletes emotions and adrenaline ain't still running high as shit. Also I'm not going to act like Charlo is the best speaker and articulates himself well in interviews. If you've ever watched any of his interviews or press conferences you'll get what I'm saying. Not saying he isn't smart but this nigga is a horrible interview. IMO he barely be making sense with some of the answers he gives to basic ass questions. I've really sat there like WTF after hearing him answer questions sometimes.

Yes he is the one who lost to Tony Harrison. Truth is it probably really is up to Haymon if they run it back immediately or not. I'd rather him tell that truth then to say yes they can rematch immediately just to save face knowing Haymon has other plans. The truth is better than a lie.

I personally want to see an immediate rematch. If they run back immediately we can do a week or month long avi bet. I got Charlo. When they watch the tape on that fight Charlo going to see so many missed openings.
Click to expand...

Haven't seen to many of his interviews you may be right, but from my vantage point he came across shook.

Get all they asses 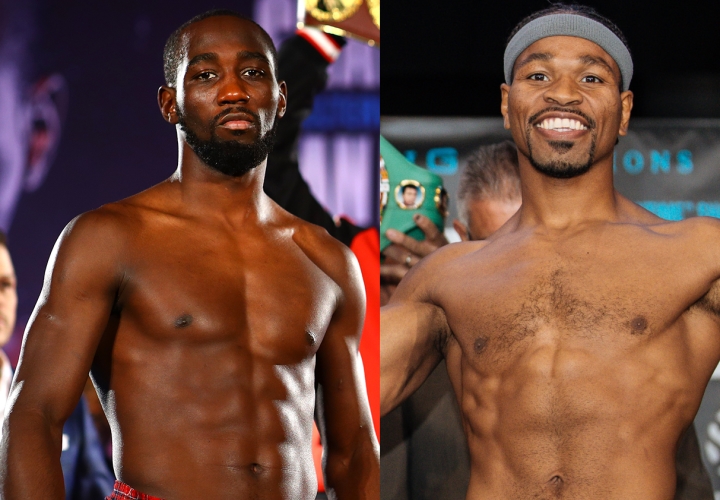 Terence Crawford vs. Shawn Porter is Ordered By The WBO

Last edited: Thursday at 3:59 PM
Reactions: Valentinez A. Kaiser, #1hiphopjunki3, Nobody and 2 others

All the elite welterweights did want to fight you-because Scammer Bob didn’t want to cut the check to make the fights happen…
Reactions: Ethos

StringerBell said:
All the elite welterweights did want to fight you-because Scammer Bob didn’t want to cut the check to make the fights happen…
Click to expand...

Did Crawford resign with bob?

Nothing has been mentioned but next fight his last fight. Deal ends in oct

Ethos said:
Nothing has been mentioned but next fight his last fight. Deal ends in oct
Click to expand...

If Crawford resign with top rank, he a whole ho and he ain't trying to be great. Bob as per video does not know what to do with him. You can argue at this late stage in his life he don't know how to market black fighters period. Damn sure didn't know what to do with Mayweather
Reactions: Bishops gun