Who Are Other Sick Celebs The Media Is Ignoring? 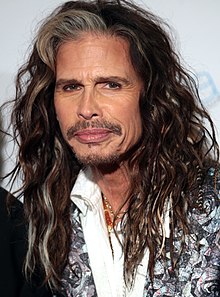 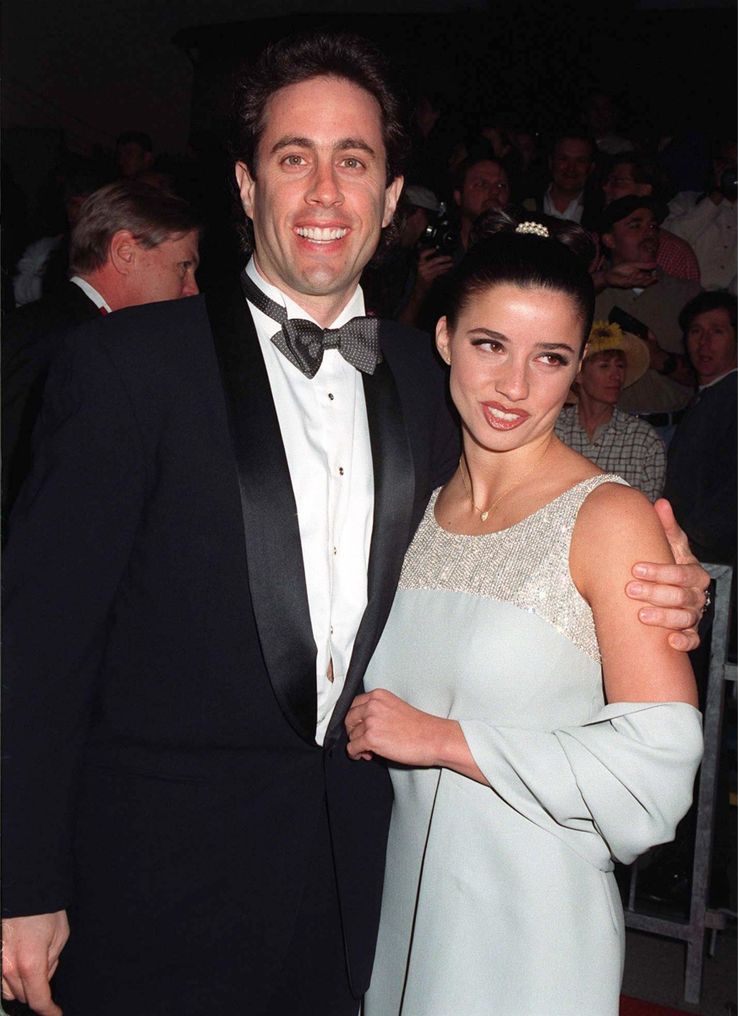 Paula Poundstone was charged with three counts of lewd acts with a child back in '01. The victim was a 14 year old girl. She copped a plea deal and got those charges dropped but one charge of felony child endangerment still stuck with her.

She's still touring and put out three comedy albums since the incident, the last one of which dropped in 2016.

I told y'all summin was fake about dude...y'all jumped down my throat
Reactions: unspoken_respect

By far one of the sickest of them all who got ignored. He was actually getting props for the shit he was doing
Reactions: unspoken_respect, deadeye, Achewon87 and 1 other person

Hypocritical selective outrage
Reactions: bluntedsultan, Mister B., Los216 and 11 others silverfoxx said:
Kells gotta be in jail though bruh.
Click to expand...

They all do, not just one or two.
Reactions: Shotta and deadeye
B

And they never stop broadcasting 7th Heaven. It still runs throughout the week.
Reactions: ghostdenithegawd, unspoken_respect, Rubato and 5 others

They stopped a documentary from coming out that was exposing this very thing.
Reactions: unspoken_respect

5th Letter said:
They stopped a documentary from coming out that was exposing this very thing.
Click to expand...

It was a lady making it, correct?
Reactions: 5th Letter

Blackish said:
And they never stop broadcasting 7th Heaven. It still runs throughout the week.
Click to expand...

2018 Wackest Poster of the Year