Rofl.. I don’t think 2018 is going to be a good year for those white supremacist confederate statues...

His latest excuse for refusing to concede? Election fraud.

It’s been nearly two weeks since Sen.-elect Doug Jones (D-AL) beat Moore in the state’s special election by 1.5 percentage points, but since then Moore has refused to back down — despite calls from the President — and has claimed that provisional and military ballots could still swing the race in his favor.

Late Wednesday evening, the embattled candidate filed a lawsuit in an Alabama Circuit Court to try to block the state canvassing board from officially declaring Jones the winner, which it is set to do Thursday. Moore’s complaint alleges that there were enough irregularities in 20 precincts in just one Alabama county — Jefferson County — to reverse the outcome of the election, according to a statement from Moore’s campaign shared with TPM.

Moore claims his campaign has worked with three “national Election Integrity experts” who have all independently concluded that “election fraud occurred.”

“This is not a Republican or Democrat issue as election integrity should matter to everyone,” Moore said in the statement. “We call on Secretary of State (John) Merrill to delay certification until there is a thorough investigation of what three independent election experts agree took place: election fraud sufficient to overturn the outcome of the election.”

However, Merrill told The Associated Press that he isn’t planning to delay the canvassing board meeting and said he has not yet found any evidence of election fraud. He told the AP that his office will investigate any complaint that Moore submits.

“It is not going to delay certification and Doug Jones will be certified (Thursday) at 1 p.m. and he will be sworn in by Vice President Pence on the third of January,” Merrill told the AP Wednesday evening.

Moore’s upset came after weeks of national news coverage of past controversial comments and mounting allegations of sexual misconduct. Multiple women came forward alleging Moore either pursued relationships or made inappropriate sexual advances toward them when they were teens and he was in his 30s.
Click to expand...

When republicans cry “voter/election fraud”.. What they really mean is to many nigg black folks showed up to vote and cost them the election…
Last edited: Dec 28, 2017 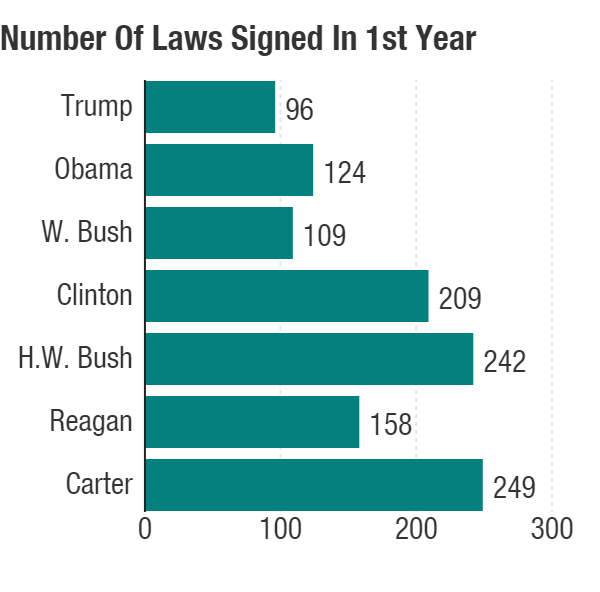 I read different articles on Facebook about this......there are a lot of FB comments supporting Moore's claims of voter fraud.....its crazy....duke lost, now move on.....the fact that you would cape for Moore and his ilk says a lot of who you are as a person
Reactions: Herbal Kint

Always, the shit is comical

What an absolute idiot.
Reactions: Mikeydagawd 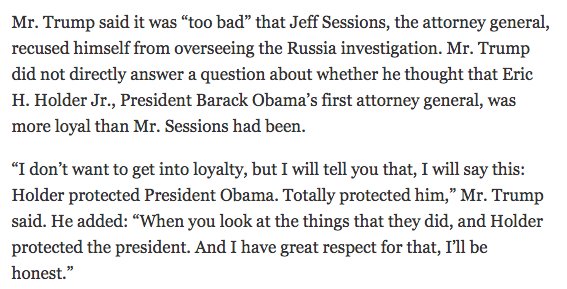 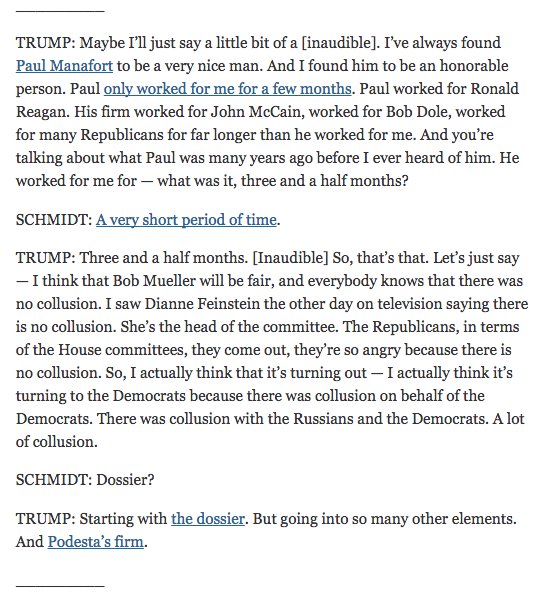 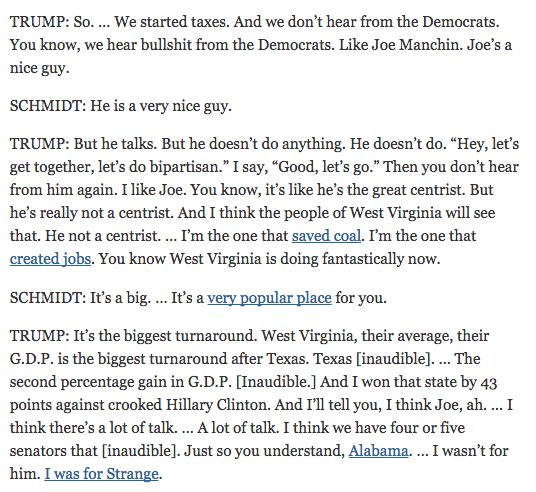 Doing interviews with this idiot lol. What a terrible read

That interview made my head hurt he said collusion like 50 times he is fucking retarded.. and his voters are 3 levels below his stupid
Reactions: Mikeydagawd

So nobody going to point out he dropped half as many bombs in less than a year than obama dropped in 3?


White gentrificators go to the uppity one

Russians go to both

Shit crazy and nobody notices it but me

Tapper Fires Back at Breitbart: They’re Attacking Me Because They ‘Regret’ Supporting a Neo-Nazi

Now, Breitbart is at it again, and it appears it’s because Tapper highlighted that the alt-right website remained closely affiliated with Nehlen until very recently — a story which differed from what Breitbart senior editor-at-large Joel Pollak was trying to sell. Pollak claimed that Breitbart hadn’t covered Nehlen in months and had barely been associated with him.

However, ThinkProgress and Right Wing Watch discovered that Nehlen had, in fact, appeared on Breitbart Radio’s Whatever It Takes with Curt Schilling on Dec. 18. During that interview, host Curt Schilling agreed with Nehlen on a number of issues and endorsed his campaign. As ThinkProgress noted, it appears Breitbartquietly removed the segment from its SoundCloud page in recent days.

(It should also be noted that besides Nehlen’s recent Breitbart Radio appearance, he shared a campaign rally stage with Breitbart chief Steve Bannon earlier this month.)

This morning, Tapper shared the ThinkProgress article on his Twitter timeline, adding quotes from Schilling.

Hours later, the CNN anchor explained that he was finding the whole situation “a bit tiresome,” but was told that Breitbart was preparing another factually inaccurate hit piece on him.

Of course, Boyle did have another Tapper article in the can, which went up today. In this second Tapper-centric report, Boyle contends that the CNN anchor is at odds with his employer over its “lack of transparency” based on an email exchange Breitbart had with Tapper in June. And, like the previous hatchet job, Boyle calls Tapper “Fake Tapper” and describes CNN as “Fake News.”

Because, as we all know, that’s what real reporters do.
Click to expand...