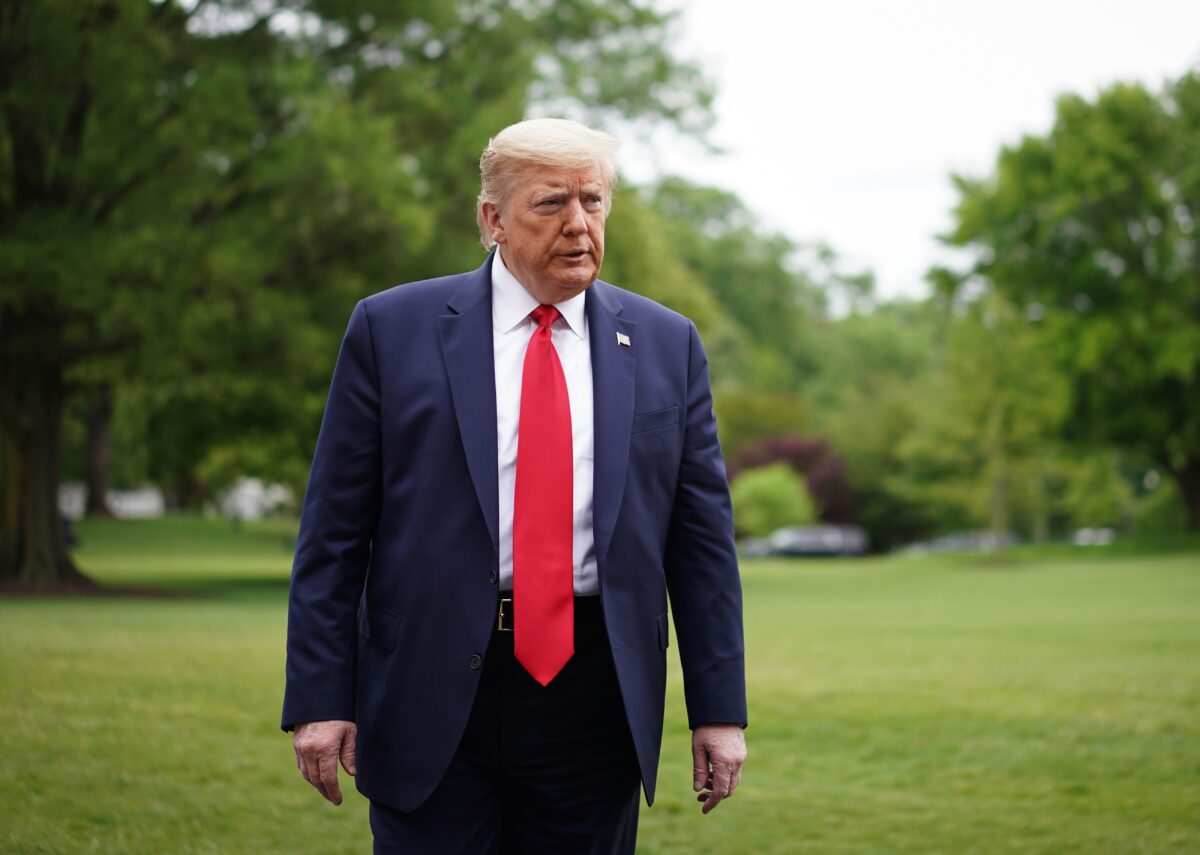 George Will Says Trump and His 'Enablers' Must Be 'Removed'

Will also called Trump's lingering conspiracy theory around Joe Scarborough and a former colleague of his "our unhinged president's recent mania." ....

Reactions: TheBoyRo, Focal Point, The Hue and 4 others

A tale of two leaders....
Reactions: Los216, ChicagoFigure and Inori While Constantly Yelling About Voter Fraud, Trump Tried To Register In FL With WH Address

President Donald Trump tried to register to vote in Florida while listing his address as the White House, which runs...
talkingpointsmemo.com

The Game Is The Game

Dowd’s bizarre tirade begins by strongly insinuating — absent any evidence — Monday’s Washington D.C. protests were staged, “not real” and “phony,” before calling all of those present “terrorists.” He also took direct shots at the former Defense Secretary, who blasted Trump “doesn’t even try to unite” the American people in a scathing column in The Atlantic on Wednesday.

The phony protesters near Lafayette park were not peaceful and are not real. They are terrorists using idle hate filled students to burn and destroy. They were abusing and disrespecting the police when the police were preparing the area for the 1900 curfew. Jim, this is the new nihilism. See Dan Henninger in WSJ today. Marines support the police in harms way.
Click to expand...

The letter praises Trump as doing more “help our minority brothers and sisters in the three years than anyone in the last fifty” while trashing former President Barack Obama for “dividing this country.”

No one divided this country more than Obama. He abandoned our black brothers and sisters. He gave guns to the cartels. He apologized for our precious sacrifice and generosity overseas.
Click to expand...

President Trump has done more to help our minority brothers and sisters in the three years than anyone in the last fifty. Ask the black pastors. Ask the leaders of the black colleges and universities. He got them funded. Ask them about the prison reform which ended the draconian sentences imposed on young black men by the laws enacted by Biden and his hacks. You need to bone up on your homework and stop listening to Uncle Leon.
Click to expand...