Damn, why we gotta lose a good one.

Why can't Trump or Bob Arum die for once??
Reactions: Whis Khalifa, IP360, IC_Refugee and 3 others

Elijah E. Cummings, a Democratic congressman from Maryland who gained national attention for his principled stands on politically charged issues in the House, his calming effect on anti-police riots in Baltimore, and his forceful opposition to the presidency of Donald Trump, died early Thursday morning at Johns Hopkins Hospital, the Associated Press reported. He was 68.

This saddened me when I saw it this morning. One of the few people who I would stop and listen to if they were speaking. RIP.
Reactions: huey and Duwop

Dont ask about no mega's I ain't got it, 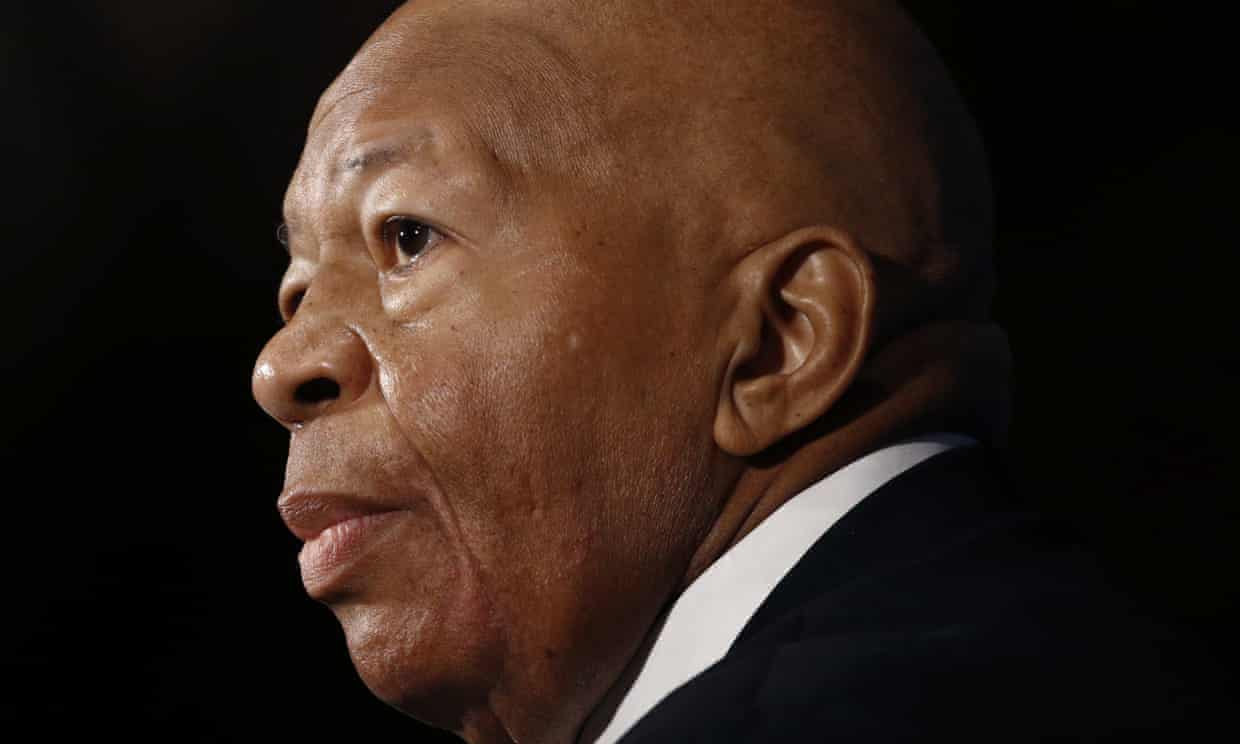 Democratic congressman Elijah Cummings died suddenly on Thursday at the age of 68, robbing Capitol Hill of a passionate lawmaker respected from both sides of the political aisle – and throwing an element of confusion into the Trump-Ukraine impeachment inquiry in which he was a leading figure.

Cummings died in the early hours due to complications from longstanding health problems, his congressional office said on Thursday.

A sharecropper’s son, Cummings became the powerful chairman of the House of Representatives oversight committee, one of the three committees leading the investigation into Donald Trump’s dealings with Ukraine.

Cummings was a formidable orator who fervently advocated for the poor in his black-majority district, which encompasses a large portion of Baltimore, as well as richer suburbs. 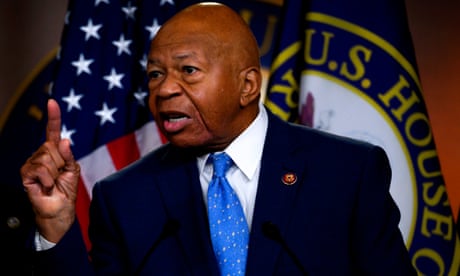 “We lost a giant today,” 2020 Democratic candidate Kamala Harris tweeted. “Congressman Elijah Cummings was a fearless leader, a protector of democracy, and a fighter for the people of Maryland. Our world is dimmer without him in it.”

Cummings’s wife, Maya Rockeymoore Cummings, said: “He served his district and the nation with dignity, integrity, compassion and humility. He worked until his last breath because he believed our democracy was the highest and best collective expression of our collective humanity.”

Congressman Joe Kennedy posted: “Elijah Cummings refused to be told what he could become or where his dreams might end. He refused to accept injustice in his community or inequality in his country. His towering presence will be missed but his legacy will live on with us all.”

“My heart is saddened at the loss of a colleague and friend,” offered Michael Steele, former Republican National Committee chairman and Maryland lieutenant governor. “Elijah cared deeply about public service and the importance of “representing your people”. Rest In Peace good and faithful servant.”

As chairman of the oversight and reform committee, Cummings led multiple investigations of the president’s governmental dealings, including several in 2019 relating to the president’s family members serving in the White House.

Trump responded by criticising the Democrat’s district as a “rodent-infested mess” where “no human being would want to live”. The comments came weeks after Trump drew bipartisan condemnation following his calls for Democratic congresswomen of colour to get out of the US “right now” and go back to their “broken and crime-infested countries”.

Cummings replied that government officials must stop making “hateful, incendiary comments” that only serve to divide and distract the nation from its real problems, including mass shootings and white supremacy.

“Those in the highest levels of the government must stop invoking fear, using racist language and encouraging reprehensible behaviour,” Cummings said in a speech at the National Press Club.

He urged political leaders to “work together for the common good”.

Cummings said he had just a single one-on-one conversation with the president, reported the Baltimore Sun. That was in 2017 when they were working on a bipartisan plan to lower drug prices.

“Mr President, you’re now 70-something, I’m 60-something. Very soon you and I will be dancing with the angels,” Cummings later recalled. “The thing that you and I need to do is figure out what we can do – what present can we bring to generations unborn?”

Cummings said he particularly resented Trump’s tweet last summer that four Democratic congresswomen of color should “go back” to other countries.

He said it reminded him of the summer of 1962, when white mobs taunted and threw rocks and bottles at Cummings and other African American kids seeking to integrate South Baltimore’s Riverside Park public swimming pool.

He often told the story of how his mother had witnessed Americans harmed and beaten while seeking the right to vote.’

“Her last words were ‘Do not let them take our votes away from us,’ ” he said.

He continued his passionate activism for democratic rights into the last months of his life. Last July, as special counsel Robert Mueller’s testified to a congressional committee, Cummings tweeted: “I’m begging the American people to pay attention to what is going on. Because if you want to have a democracy intact for your children, and your children’s children, and generations yet unborn we’ve got to guard this moment…this is our watch.”

Cummings’ long career spanned decades in Maryland politics. He rose through the ranks of the Maryland House of Delegates before winning his congressional seat in a special election in 1996 to replace Kweisi Mfume, who left the seat to lead the National Association for the Advancement of Colored People.

In school, a counsellor told him he was too slow to learn and spoke poorly, and he would never fulfil his dream of becoming a lawyer. “I was devastated.My whole life changed. I became very determined,” he said.
Reactions: Surprize! and shutupGabi

I legit got sad when I woke up and saw this. RIP to a real one

Damn, I didn't necessary agree with everything he said and did, but he was one of the better politicians out there. This is messed up.

voted against the Iraq War

I always liked him and his stance on various social issues. He will be missed

He definitely played the politics game and did some questionable shit....

But my first and most consistent experiences with him was helping families out from being homeless.

First time we was in middle School, and a home girl of ours was staying at my neighbor's house with her little brother.. And her mom was out tryna make moves.... In the end she linked up with Cummings and he got her immediate housing...

I saw him personally do that shit for at least 4 families.

I know for a fact he sent mad niggaz to college cuz stayed at my highschool.... As he was one of the most active alumni...

Like the whole time he stayed up there with opportunities for people.


Trust me. I know. Never meet your idols. Dude made Lot of questionable political decisions....