Synopsis:​
Erin Tieng, a new resident of Stony Stream, is a recently hired paper delivery girl. While out delivering newspapers in the early hours of the morning of November 1, 1988, Erin meets Mac, KJ, and Tiffany, a group of friends and fellow paper girls who invite Erin to join them.

The girls are soon attacked by a group of teenagers; one of the teens steals a walkie-talkie from Tiffany. The girls subsequently chase the group to a construction house and find what appears to be a time machine in the basement. They are then struck by mysterious energy emanating from the machine. The girls learn that the teenagers are time travelers from the distant future, who are engaged in an ongoing war with a group known as the "Old-Timers" (known as "The Battle of the Ages"). At the center of this conflict is the question of whether or not the past can and should be changed by future time travelers.

Throughout the series, the girls are frequently (and usually, inadvertently) time-displaced, traveling between the 20th and 21st centuries, as well as eras of the distant past and future. As they travel through time, they encounter future versions of themselves and are forced to come to terms with who they will later become. Their lives also become intertwined with those of Wari and Jahpo, two "Old-Timers" who lead the war against their future descendants.

Based on the comic 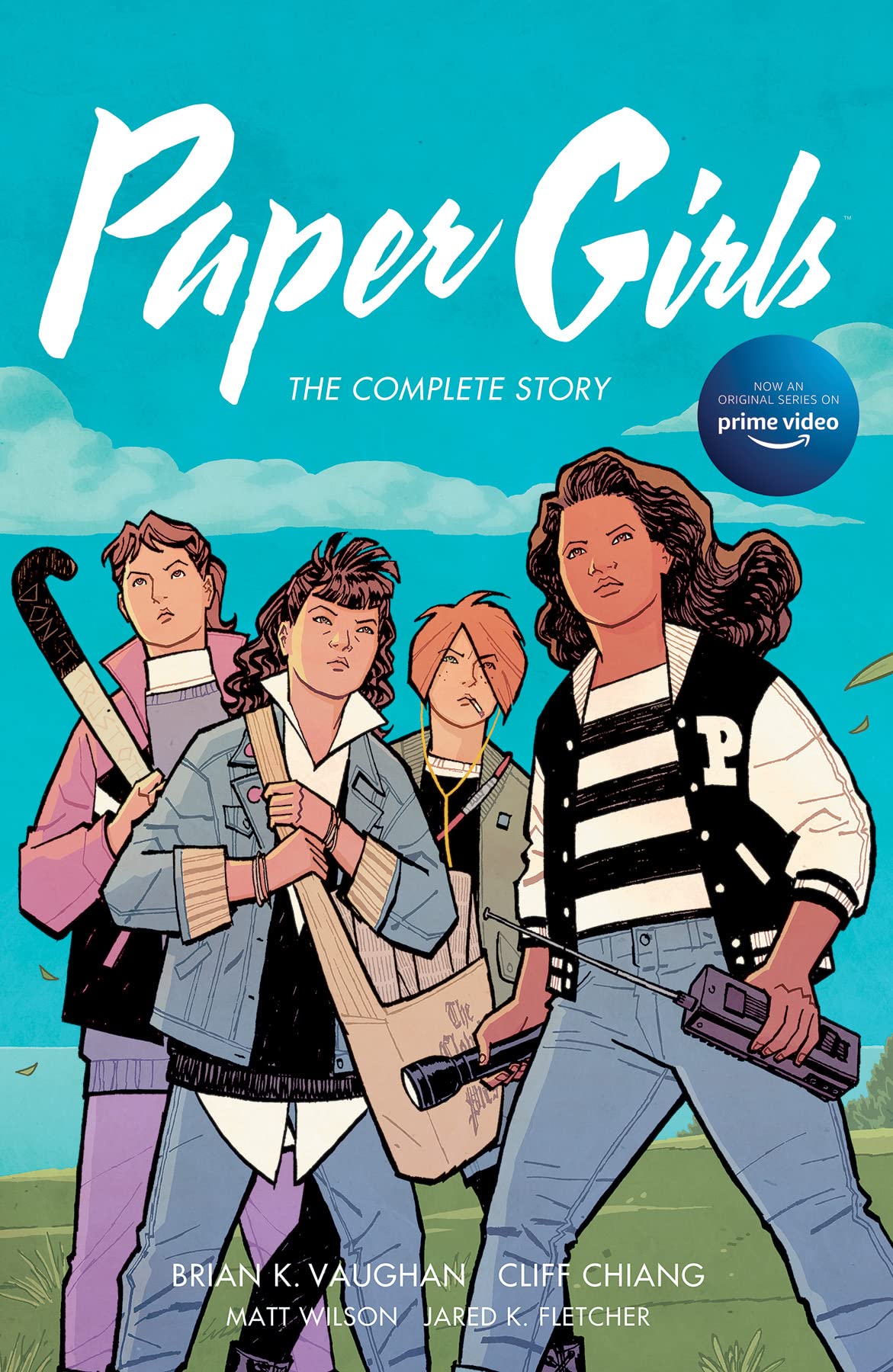 It's crazy how amazon dropped this the same day as sandman dropped and I had no clue it was even in development. It's almost like they just wanted the tax writeoff or something.

Brian K. Vaughan deserves better than these shitty adaptations they keep giving him.

The price of a brick goin up…

Trying to catch that Stranger Things wave I see. At least initially. The time travel thing could be something