TheBoyRo said:
Yep. Remember when he made Trish walk and bark like a dog? And remember when he wanted to find out what color panties she had on that night?
Click to expand...

Exactly. But...but he was worried about mofos blading. Something thats been practiced...even in HIS company for decades.
Reactions: SportsByRo

Lol at every single other reign from every universal champion being like 1 to 2 months max. Its impressive he made it past 3 months.

If u Google who gives a fuck. My name ain't there!

The head of the table!
Reactions: illestni99ainne

As Ali revealed weeks ago, there was a vignette filmed for a Mustafa Ali “New America” gimmick that looked promising for the star. According to those in the know, initially the character was accepted, before those in power in WWE changed their mind. We’re told that in its place, there was a pitch from Vince McMahon for “something Mustafa Ali would never have done,” and it led to a heated argument between the two. Ali hasn’t been around since.
Reactions: StringerBell

I'm probably one of the few that actually liked his faction. Didn't care for the masks, or them lookin crazy. But the concept was good imo.

I wasnt a big fan of Ali as a wrestler but out of character he seem like a real dude. I ain't even surprised he requested his release cause he's one of the few who always spoke up about certain shit on twitter and sometimes on those post shows.

I read the other day that WWE has opened the door for releases too but I only saw one report about it n didn't kno if it was true. if they grant his with no issues then it could be

Ali can go in the ring and he genuinely seems like a good person
i hope he finds success elsewhere
Reactions: Infamous114, Csopq, SportsByRo and 2 others

Ali legit onr of the better wrestlers on the roeter and was super dope. Khan better pick him up.

Stay away mama. Stay the fuck away from that cancer. 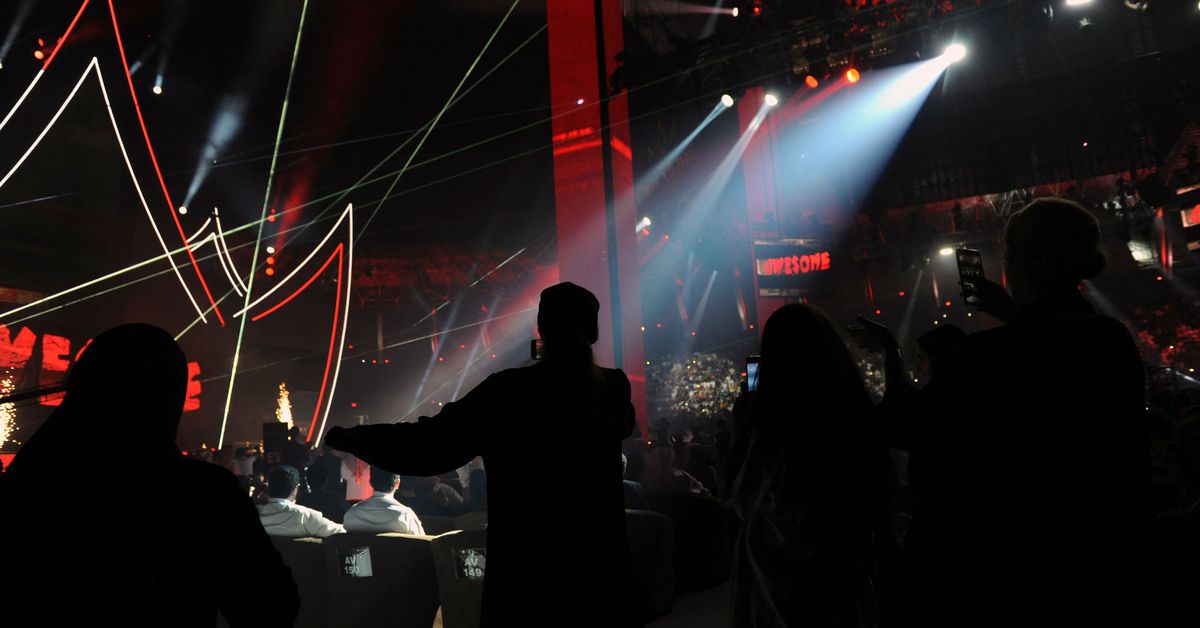 I don't like when wrestlers bad mouth other companies especially when they have never worked there
Reactions: silverfoxx

HBD to the negative 1
Reactions: PhenomTheMac, already home_17 and SportsByRo

Chi-Town B said:
I don't like when wrestlers bad mouth other companies especially when they have never worked there
Click to expand...

Infamous114 said:
Strange considering Adam Cole had a great relationship with WWE in his time there
Click to expand...