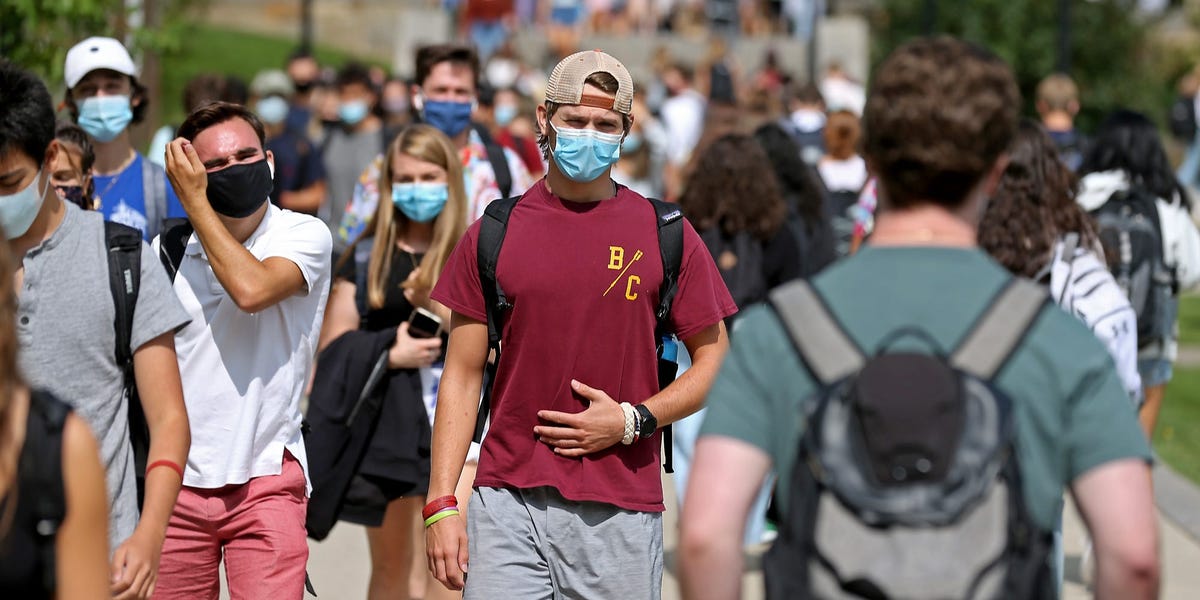 "The most dangerous person in the world is a broke and alone male, and we are producing too many of them," NYU professor Scott Galloway said.

Women made up 59.5% of college students at the end of the 2020-2021 school year, an all-time high, the Wall Street Journal reported earlier this month. That's in comparison to 40.5% of men enrolled in college.

Data from the National Center for Education Statistics found that in 1970, men made up close to 59% of those enrolled in college, compared to around 41% of women who were enrolled.

Additionally, the Journal reported that in the next few years the education gap will widen so that for every one man that earns a college degree, two women would have earned one.

Galloway told CNN that the problem is much bigger than just the current numbers because men drop out at greater rates than women.

"College is becoming the domain of women and not men," he said.

The issue he said is being driven by the rising cost of college without much change to the quality of going to college. Elite universities he said are focused on giving a luxury experience and not expanding enrollment.

Additionally, he said, college-aged men, have more options beyond college at that age than women.

"You can walk onto a construction site in Florida, you can turn on an app, cop, firemen, trade job which at the age of 18 if you can make $100 to $200 a day that feels like real cabbage," he said.

But Galloway warned that beyond the classroom, the gap is causing an "existential threat to society," and that we are creating a "dangerous cohort."

"We have mating inequality in the country," he said, adding that women with college degrees don't want to partner with men who don't hold a degree.

"The most dangerous person in the world is a broke and lone male and we are producing too many of them," he said.

In the fall of 2020, while the University of California Los Angeles expanded enrollment by 3,000 students, 90% of those spots were filled by women. That same semester, only 41% of those enrolled in UCLA were men, the Journal reported.

"Men are falling behind remarkably fast," Thomas Mortenson, a senior scholar at the Pell Institute for the Study of Opportunity in Higher Education, told the Journal.
Click to expand...

I feel like every year this gets published and then it turns into how women "can't find good men because they think they're dead or in jail" lmaooo
Reactions: Mr BFK, Bed$tuy, silverfoxx and 2 others

You'd be surprised at the amount of men worried increased female participation will lead to them never gettin' pussy again
Last edited: Sep 26, 2021
Reactions: Mr BFK, Breezy_Kilroy, Bed$tuy and 3 others

Ok, he wrote a article about a problem but where is the solution? This was predicate long time ago and now we're here.

What are these college institutions doing to increase Male enrollment?

Ofcourse, cause going to college, getting a degree and collecting a massive debt along the way have been the recipe to financial prosperity for men - and women for that matter - in the US for the past 10/20 years now …
Reactions: Mr BFK, Revolver Ocelot, 100MBS and 5 others

CBS did a segment on it yesterday morning.


Brother in the story dropped out and started his own business because college was just too expensive.
Reactions: BigPlush

Basically, the stats are skewed because...........even though more women are attending college............most of them are leaving college with thousands of dollars in debt for useless degrees.


So a lot of men have started to figure out that the jobs they can get from college degrees aren't worth the money they pay when you consider how much debt they'd incur.
Reactions: Mr BFK, Bed$tuy and KINGEC
L

Meh, Times change. A college degree is not as strong as it once was. I would even say college has made some depressed. Leaving with a huge debt. Only to find out the jobs you want, only want people with experience. Not everyone is built for college.

Technology is advancing, it has opened new opportunities for many. Creating new types of jobs where a degree is not even needed.

The majority of people could care less if their partner has a college degree or not. Stupid people graduate from college everyday. So a piece a paper doesnt really define who you are.

I do agree with the "a depressed broke man Is a danger".
Reactions: The Hue, Mr BFK, Revolver Ocelot and 5 others

More than half of them seem to be gay now so it’s not like it matters
Reactions: Mr BFK, shutupGabi, ChicagoFigure and 3 others

This isn't really new news and I am yet to hear a solution to the problem. You also have to consider the other side of the coin where it's mainly women who rack up student loan debt pursuing useless degrees who then struggle to pay off that debt. If you're not pursuing something related to STEM, business and finance or law then you're just wasting your time.
Reactions: BDP™️, KINGEC, deadeye and 1 other person

Japan doesn't seem to give a fuck on this subject, and NONE of dudes are asking women out.
Reactions: deadeye

Most men are figuring going to college is a trap unless you’re trying to be something like a engineer, doctor or something that needs the extra learning.
Reactions: Revolver Ocelot, KINGEC, Stomp Johnson and 1 other person

Hundredeyes said:
Ofcourse, cause going to college, getting a degree and collecting a massive debt along the way have been the recipe to financial prosperity for men - and women for that matter - in the US for the past 10/20 years now …
Click to expand...

On the flipside, not having one and no way to get entry positions into various fields didn't help either.
Reactions: shutupGabi, Scandalust313, deadeye and 4 others
B

CR7 said:
This isn't really new news and I am yet to hear a solution to the problem. You also have to consider the other side of the coin where it's mainly women who rack up student loan debt pursuing useless degrees who then struggle to pay off that debt. If you're not pursuing something related to STEM, business and finance or law then you're just wasting your time.
Click to expand...

The bold isn't true at all. There's more to the world than those 4 areas. Hell half the reason we got so many dumbasses now is because people kept funneling into the same degrees and course work without ever considering anything else in life. It's why so many people drop out of law school and med school in their 1st year.
Reactions: ElijahPrice, Race Jones, Scandalust313 and 1 other person

If you're not an avid reader or someone that enjoys researching various aspects of society or culture... Please take your ass to college. In this period, it seems people lack basic respect and patience for anything they don't already care about. I come across too many adults that still believe most of what mainstream news tells them. So if you naturally do not have the patience and respect for yourself and others to research or try to share other's perspective, then college can teach you how to do that. Life can as well, but that does not seem to be as effective anymore at teaching common sense.
Reactions: Bobjones, shutupGabi, ChicagoFigure and 3 others
Show hidden low quality content
You must log in or register to reply here.
Share:
Facebook Twitter Reddit Pinterest Tumblr WhatsApp Email Link 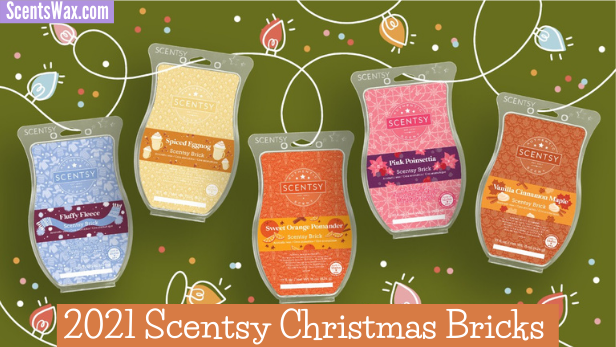