I think it was on the IC that I said this, but back in the early days of the MCU, after I peeped the Infinity Gauntlet in Odin's collection... I said that the likelihood of Marvel being able to pull off translating The Infinity Gauntlet comic book to the big screen would be slim, first because of the setup needed, second because of the level of CGI would have to be well beyond that of Avatar, and third, because of the astronomical cost it would take to have all of the actors in one flick needed to pull it off successfully and make it good.

Reactions: The Hue, #1hiphopjunki3 and 400Degreez

Her suit was maaaaaaddd. They should have given her some more time.

Damn, this shit would have been gangsta as hell if they included it. 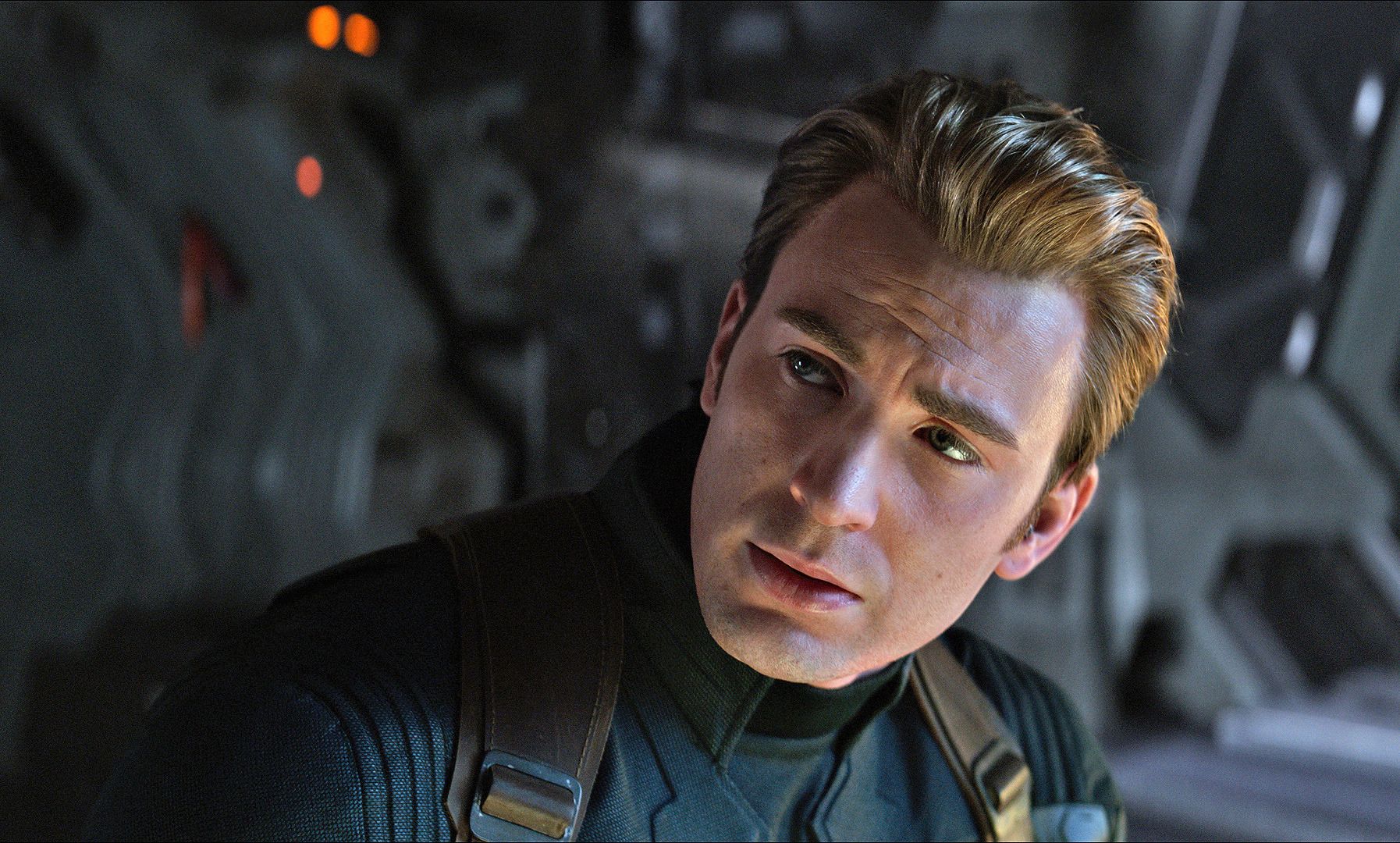 Or shall we say, de-Cap-itate?

TL:DR There was supposed to be a scene where while 2014 Nebula was in present time setting up for Thanos to come to the future, past Thanos went to earth and killed that era's Avengers. When he was brought to the future, he was supposed to basically come out and toss past Cap's head as a sign of what he had done.
Last edited: Jul 22, 2019
Reactions: RozayTabernacle

That would have been disturbing yet GOAT
Reactions: RozayTabernacle
T

They account for that when they rate the movies I believe.

There's a reason the film industry doesn't measure the success of modern movies against those of the past — movie ticket inflation isn't an exact science. There are so many factors behind what makes a movie a box office success and those factors have changed since the earliest days of cinema.

For one, consumers have many more choices of what to spend their money on when it comes to entertainment. Even if you exclude sporting events, concerts and at-home entertainment such as streaming services and video games, just the sheer number of options of what movie to see in theaters is so much larger than 50 years ago.

For that reason, a film like "Gone with the Wind" sold more than 200 million tickets over the course of its initial release and additional seven rereleases in the U.S. For comparison, Disney's "Endgame" sold around 94.8 million tickets domestically since its release in April.
Click to expand...

So gone with the wind holds the crown. Ok

Tellthetruth said:
So gone with the wind holds the crown. Ok
Click to expand... 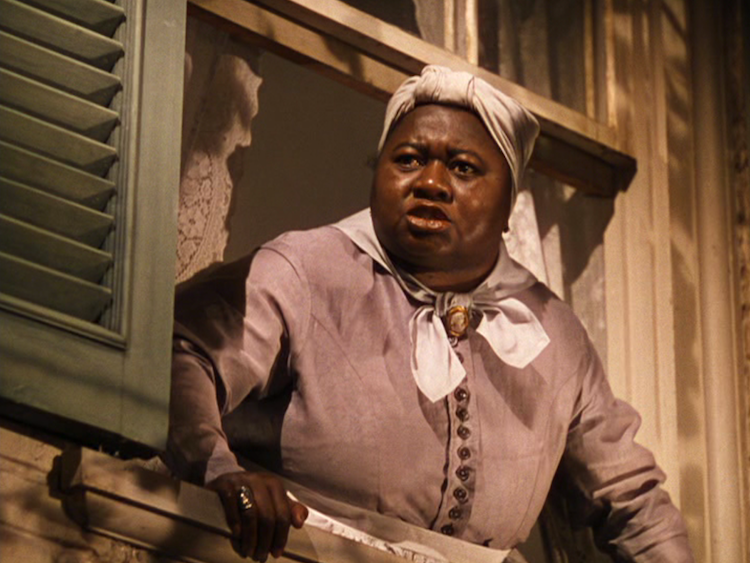 These gifs clear as fuck.
Reactions: Blue_London, 313 Wayz, 400Degreez and 1 other person