Fastest gun in the south...

Besty Stringfield was probably the chick she saw on the motorcycle.
The scene with Hippolyta doing the calculations, I think these niggas just referenced a meme.

Gotta admit I don't know much about Josephine Baker, but she appears to be a black woman with an amazing story.
If you're looking up Besty Stringfield or Dahomey, Jose should be next on your list.
Last edited: Sep 28, 2020
Reactions: Hellczar, #1hiphopjunki3 and GNS

Only thing that was irritating was that folks just unnecessarily keeping secrets. Other than that I enjoyed this episode. With 3 episodes left im sure they'll start putting the pieces together though.

I thought at some point as she was jumping through time she would have jumped back to see what happened to George since that's what she was looking for initially.

I wonder if Atticus seen some shit like Hippolyta did when he went through that portal thing as well
Reactions: darkboy301, cj012890, already home_17 and 2 others

Kzzl said:
The scene with Hippolyta doing the calculations, I think these niggas just referenced a meme
Click to expand...

Could be.
I was more thinking of

Too many annoying troupes

This ain’t got nothing to do with nothing really, but Uncle George widow had a woat pair of tits
Reactions: darkboy301, Cain, #1hiphopjunki3 and 3 others

Boy wth did I just watch

Ignorance can be remedied. Stupidity is incurable.

I liked it. Can't wait to see how it all comes together.
Reactions: Whis Khalifa, #1hiphopjunki3 and King Freeman
N 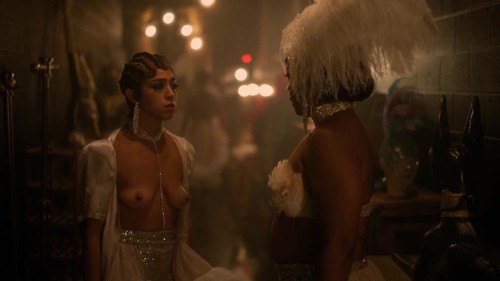 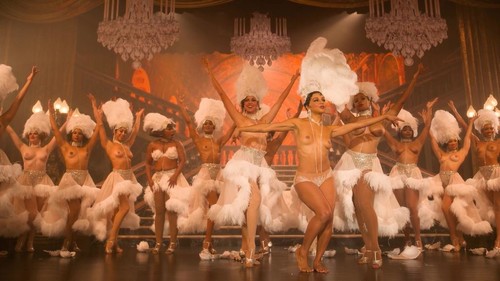 Duwop said:
Josephine baker had a fattie
Click to expand...

...so I'm the only one that enjoyed this episode?

Whis Khalifa said:
...so I'm the only one that enjoyed this episode?

I fucked with it heavy. I worked Sunday night so I didn't have time to do my usual play by play. There has been no bad episode this season.
Reactions: darkboy301, IP360 and Whis Khalifa 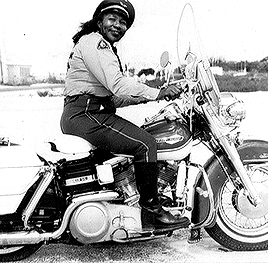 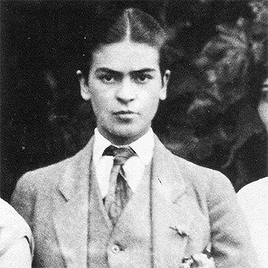 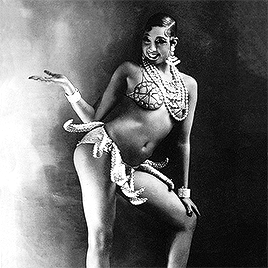 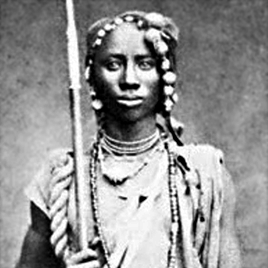 Whis Khalifa said:
...so I'm the only one that enjoyed this episode?