Stlouisthe3rd said:
Why tf is he pardoning Muhammad Ali? Was he ever convicted of anything?
Click to expand...

Stlouisthe3rd said:
Why tf is he pardoning Muhammad Ali? Was he ever convicted of anything?
Click to expand...

Apparently his conviction for "draft dodging"(ironic considering Trump and the draft) was overturned by the US Supreme Court..... in 1971

Oh ok...i always assumed he was exonerated on the draft charge. But as the previous post stated since it was overturned there's nothing to pardon

Stlouisthe3rd said:
Oh ok...i always assumed he was exonerated on the draft charge. But as the previous post stated since it was overturned there's nothing to pardon
Click to expand...

We are talking about Trump...he's not exactly the brightest crayon in the box

Stlouisthe3rd said:
Oh ok...i always assumed he was exonerated on the draft charge. But as the previous post stated since it was overturned there's nothing to pardon
Click to expand...

trump just looking for random black people to pardon for ratings and polls.

And while I can't stand trump... if it results in random black people that deserve to be freed being freed... i aint mad at it.

It's still FUCK trump... but I aint mad at him doing this type of shit to try to look good if it results in a black man or woman who are unjustly incarcerated getting they freedom

I want FREEDOM not comfortable oppression

Damn so Kim K went with the darker skin tone make up for the interview with the black ladies.

WTF kim k done fucked her face up. She looks like a blow doll
Reactions: SneakDZA and OriginalMan!

Kim Kardashian on Her Meeting With Trump: ‘I Have Nothing Bad to Say About The President’

The reality star became an advocate for Johnson when she came across her story on Twitter about how she had been serving a life sentence for 22 years for a first-time nonviolent drug offense and successfully used her stardom to spread awareness and landed a meeting with the president at the White House.

“I walk in and I’m like- I look around and I’m kind of starstruck by the Oval Office and the first thing I say in our meeting, I say, ‘Holy sh*t. We’re in the f**king Oval Office,'” Kardashian told Jimmy Kimmel. “That’s what I said to him. That was the first thing I said. And I had to take a moment to be like, ‘Wait, we’re really here.”

After Kimmel joked that it’s “especially weird” that Trump is in the Oval Office, Kardashian said that she was “very grateful” and “very hopeful” that “more good things are gonna come out” of their conversations.

“Do you have a list now of people you might ask him to release from prison?” Kimmel asked.

“Is Melania on it?” Kimmel joked.

She then dished about the phone call she received from the president while she was doing a photoshoot naked.

“My phone rings and I’m all glammed up and I’m like, ‘Get me a robe!'” Kardashian said.

“Did the president know you were just in a robe and nothing else,” Kimmel later asked. “Because he probably would have released the whole prison if you told him that.”

Kimmel then questioned her about her husband Kanye West‘s support for Trump, but when asked if the two of them argue about politics, Kim Kardashian responded by saying she “always respects what a person thinks” and that while he doesn’t “necessarily agree with the policies,” he likes Trump’s personality and how he became president when “everybody underestimated him.”

“I have nothing bad to say about the president,” she continued. “He has done something amazing.”
Click to expand...

That’s according to a White House official who spoke on the condition of anonymity because the official was not authorized to discuss the matter on the record. TMZ first reported Kardashian’s visit to the White House.

Kardashian last visited the White House three months ago to press for a pardon for Alice Marie Johnson. One week later Trump granted the 63-year-old clemency, freeing her from prison after a more than two-decade stint on drug charges.
Click to expand...

I want FREEDOM not comfortable oppression 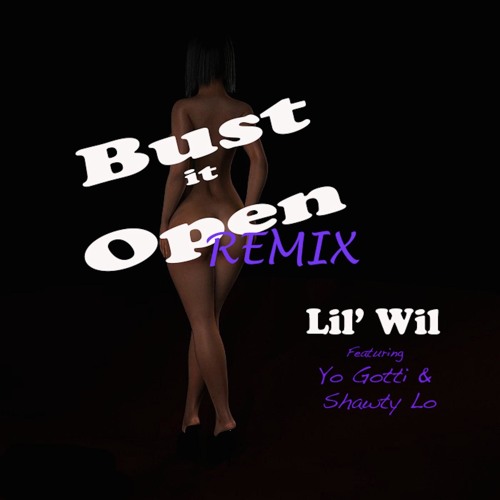 These are strange times
Reactions: SneakDZA, Rubato, Koltrain and 1 other person