On Saturday (Jan. 11), former Billboard editorial director and current columnist for the publication, Bill Werde, revealed via social media that sources are telling him K. Dot's upcoming LP is in the finishing stages and it could be more rock influenced.

Any word of progress is welcomed to fans of the rapper. He hasn't put out a solo album since 2017's DAMN. Whispers of a rock influence on the LP would not be surprising as the Compton, Calif. MC has experimented on different sounds on his albums including the highly jazz-influenced To Pimp a Butterfly.

This isn't the first sign we've seen that a new Kendrick album might be coming sooner than later. After mostly laying low for the past couple of years, he has multiple festival dates booked overseas for the summer, which could be a sign that a tour is coming. His last big tour coincided with the release of his album. 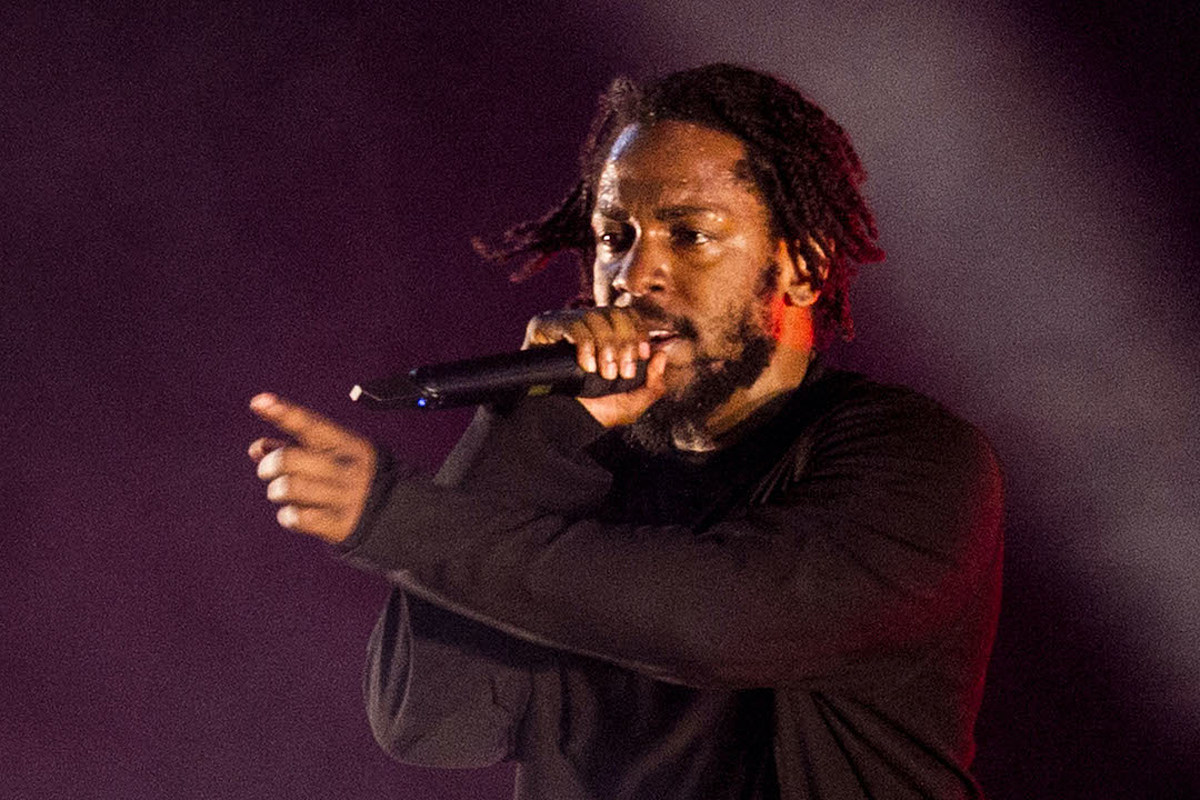 I wouldn't be mad if his upcoming album was rock influenced.

He's mastered the art of making a Hip Hop album. He's earned the right to experiment.
Reactions: TheBoyRo, Victory_Kid, rip.dilla and 6 others

Always keep the strap on you!

So "The Heart Part 5" coming soon?

Probably true so that's a good speculation to make.

5 Grand said:
I wouldn't be mad if his upcoming album was rock influenced.

He's mastered the art of making a Hip Hop album. He's earned the right to experiment.
Click to expand...

I thought the same about mos def a long time ago.... lol
Reactions: AZTG, onetoughmiracle, illestni99ainne and 1 other person

"I'm not impressed with the whoopty woop, I don't know who is who
And can't pretend like I'm hip to it, no hula hoop
And I can't lie like I like this shit like I usually do
And I'm just not impressed by you niggas rapping fast
Who sound like one big asthma attack but trash when I'm rapping it back
Who you put in your top five and claim they the savior of rap?!"
Reactions: Qawshun

Inori said:
I thought the same about mos def a long time ago.... lol
Click to expand...

which album are you referring to?

huey said:
which album are you referring to?
Click to expand...

The stars at night, are big and bright...

FTR I always thought rappers should use more rock influences

Yea, Idk about this shit. I'll give him the benefit of the doubt, cuz when i saw "U2" featured on the DAMN. album I thought it was gonna be ass, ended up being fire. But still, this could be Yeezus part 2.
Reactions: cj012890 and Achewon87

I give him the benefit of doubt. He hasn't let me down yet.
Reactions: Mr.LV

Always good to hear about a new Kendrick album, but I don't really get excited about them. GKMC is one of my favorite albums ever. Section.80 is a slept on gem. TPaB disappointed me, but I've come around to it over time. NIGGA is a dope album to me but not even in the same league as GKMC. So for me my intro to Kendrick was basically my best impression of him. I won't say he's been bad for me since then, but it has gone downhill from there a bit.