Reactions: bootcheese3000 and Water Ur Seeds

Snackz -- he does alot of collabos with BBM (Brown bag Money)


Family Gang Black is one of those rare artists who is a true artist of our time. With his brutality honest debut Ventilation he is soon to be one of Canada’s greats! Starting off with the introduction Lo & Family by starting off why he had to change his original name to Family Gang Black, the events leading up to meeting Asun Eastwood & discovering the new underground renaissance, his connection to Rochester & Toronto, Toronto’s HipHop Scene, putting his reality into his art, listening to other genres of music, knowing MAV & Rob Gates early on, linking with Gold Era’s Finn for the debut album Ventilation, doing his own unreleased interview and added parts of it within part of the album, chemistry with Saipher Soze, artists being able to sell their physical music & merch compared to when everything was going digital around 2004ish, near the end Family dropped a whole gem that’s truly inspirational! His artisty should not be overlooked check out his debut Ventilation! Guest: IG @familygangblack Host IG @kxnglo Podcast Page IG & Twitter @fromthedeskoflo​ 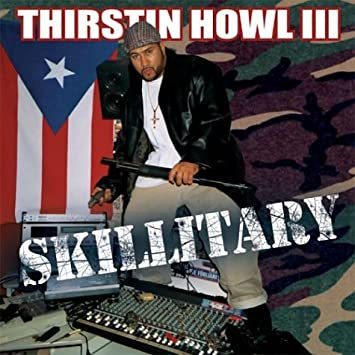 I remember seeing a couple Hip-Hopmunetaries on Thirstin Howl III. One of them was about Sean Price (RIP). They lived on the same Block on the same Street, right across from each other. Dude was scheming on how to rob Sean, but eventually changed his mind. 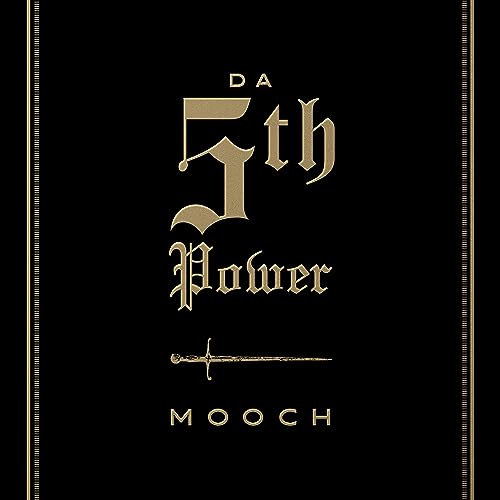 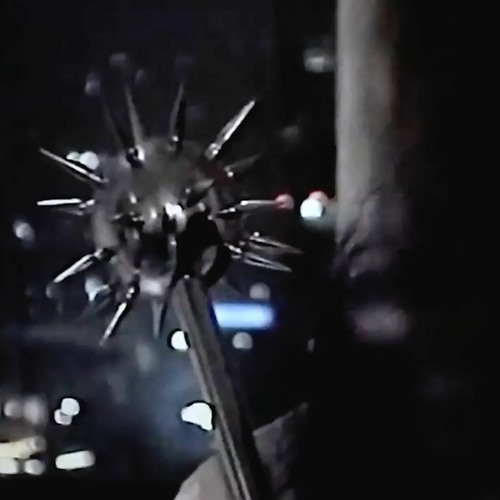