Every win is a blessin', Every loss is a lesson...

Reactions: Blackish, Scandalust313, Ironman and 2 others

Shoutout to @Tayboo for the thread

3DNatee was at this for a few years and was finally able to create her own studio and set up a foundation. Super underappreciated mc and business woman.
Reactions: Blackish, Scandalust313, wutang and 4 others

Reactions: Blackish, Scandalust313, wutang and 3 others

Created her on snearker company and is the first woman to do that with her family. She's done an amazing job pushing football for women.

Reactions: BMDC, Blackish, Scandalust313 and 5 others 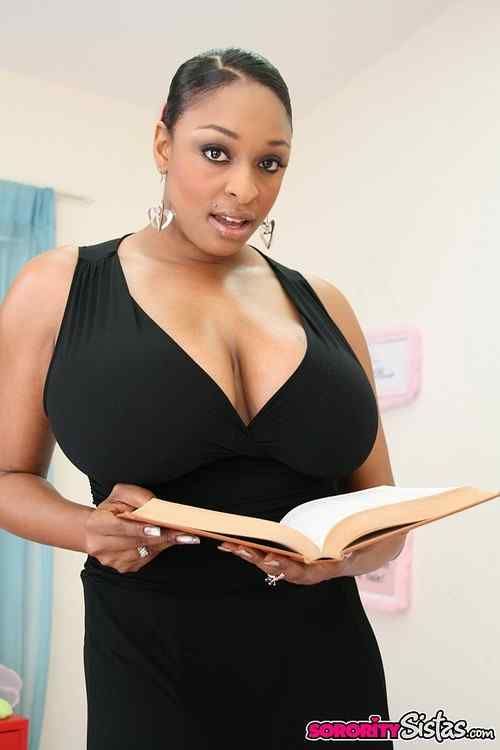 She held me down back in the day. One of the GOATs. Sex workers matter too
Reactions: RandomNegro, Maywood, Mr BFK and 1 other person

Wanted to highlight some women in finance...

When she was just 22, Lauren Simmons became the youngest trader at the New York Stock Exchange — and the only woman. She was also the second Black woman trader ever. She got the job after graduating with a degree in genetics and a minor in statistics, moving to NYC, meeting Richard Rosenblatt (CEO of Rosenblatt Securities), and basically just convincing him to let her have the job.

Mellody Hobson began her career as an intern at Ariel Investments, a mutual fund and investment management firm in Chicago. Today, she’s president and co-CEO, and Ariel is the largest minority owned mutual fund firm in the US. In 2015, Hobson was named to Time magazine’s list of the 100 most influential people in the world (!), and in 2017, she became to head the Economic Club of Chicago.

Suzanne Shank began her career as an engineer, but she fell in love with finance during her MBA at Wharton. Today, she's CEO and chairwoman of Siebert Cisneros Shank & Co, one of the biggest Black-owned investment banks in the US and the best-ranked women-owned and minority-owned Wall Street firm.
Reactions: Blackish, Loyal_to_self, Whis Khalifa and 1 other person

Reactions: I LastMinute I, Ironman and Whis Khalifa

Reactions: I LastMinute I, Pipe dream, Loyal_to_self and 2 others