The Lonious Monk said:
I tend to look at them as being parables. Even if you don't believe they are literally true, they have worthwhile messages. That said, you picked a weird story to question. lol Solomon's story is pretty tame compared to a lot of the Old Testament stories.
Click to expand...

I question all of it

God spoke to and gave a helping hand to a lot of folks in the Bible. I question why god was so available and accessible thousands of years ago....but not today when we have the benefit of technology

What's the difference from his pov? Rhetorical. Im positive its all made tf up. I'll gladly die on that hill
Reactions: VulcanRaven

Disanthrope said:
I question all of it

God spoke to and gave a helping hand to a lot of folks in the Bible. I question why god was so available and accessible thousands of years ago....but not today when we have the benefit of technology

What's the difference from his pov? Rhetorical. Im positive its all made tf up. I'll gladly die on that hill
Click to expand...

The Biblical answer to your question is that when Jesus died and was resurrected, he opened the way for everyone that believes in him to have access to the Holy Spirit. Therefore, everyone can have a personal connection to God in a way that wasn't available before.

God wasn't as accessible in the Old Testament as people think. Remember, the Old Testament covers thousands of years in history. Those incidents where God makes his presence known in undeniable ways were relatively rare. That's part of the reason why the Jews kept drifting away from God. Generations would pass between miracles and the new generations would basically forget or stop believing that God did what he did.

I don't put any of this to make you believe. I'm just pointing out that there are Biblical answers to your questions. 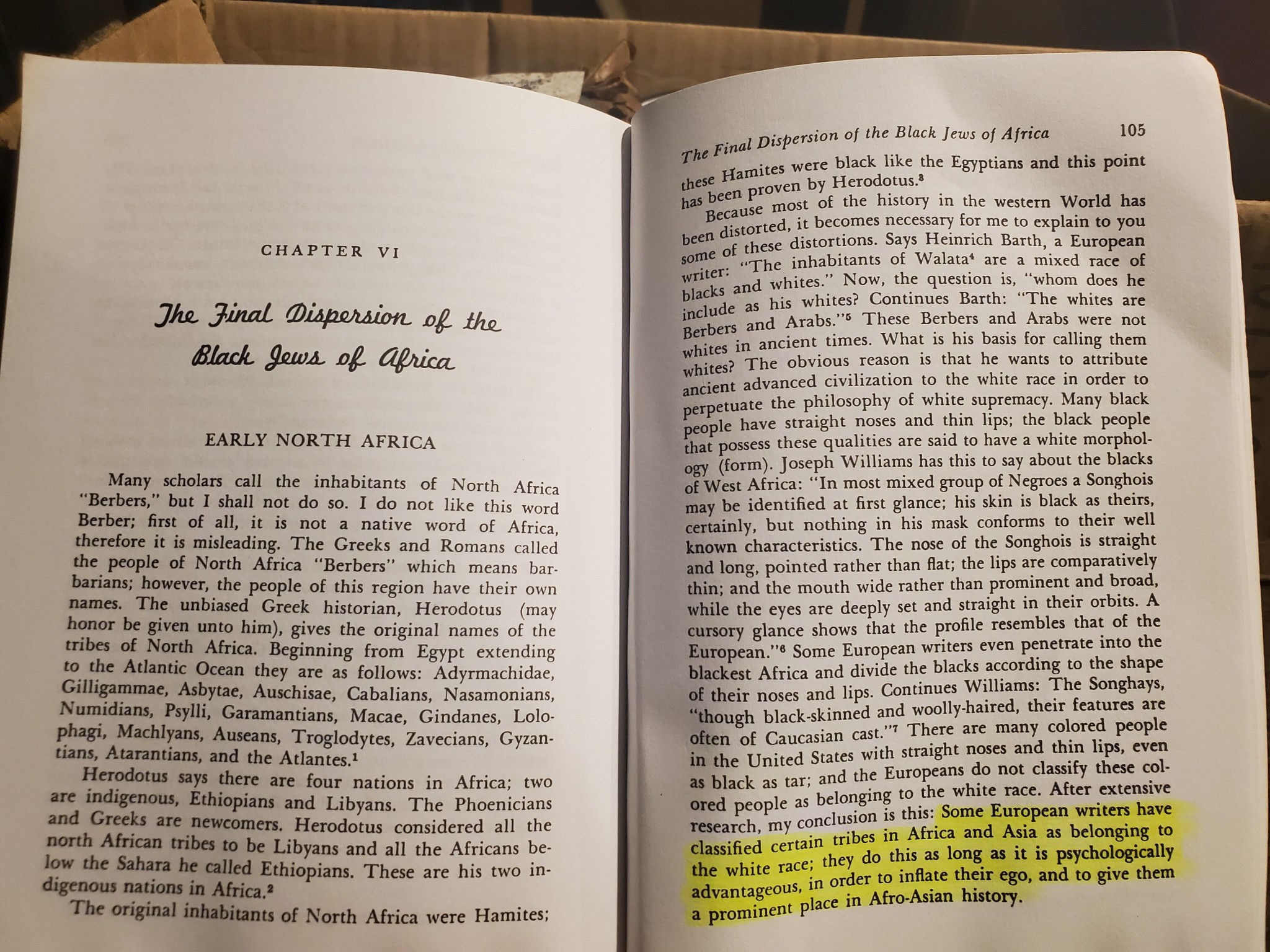 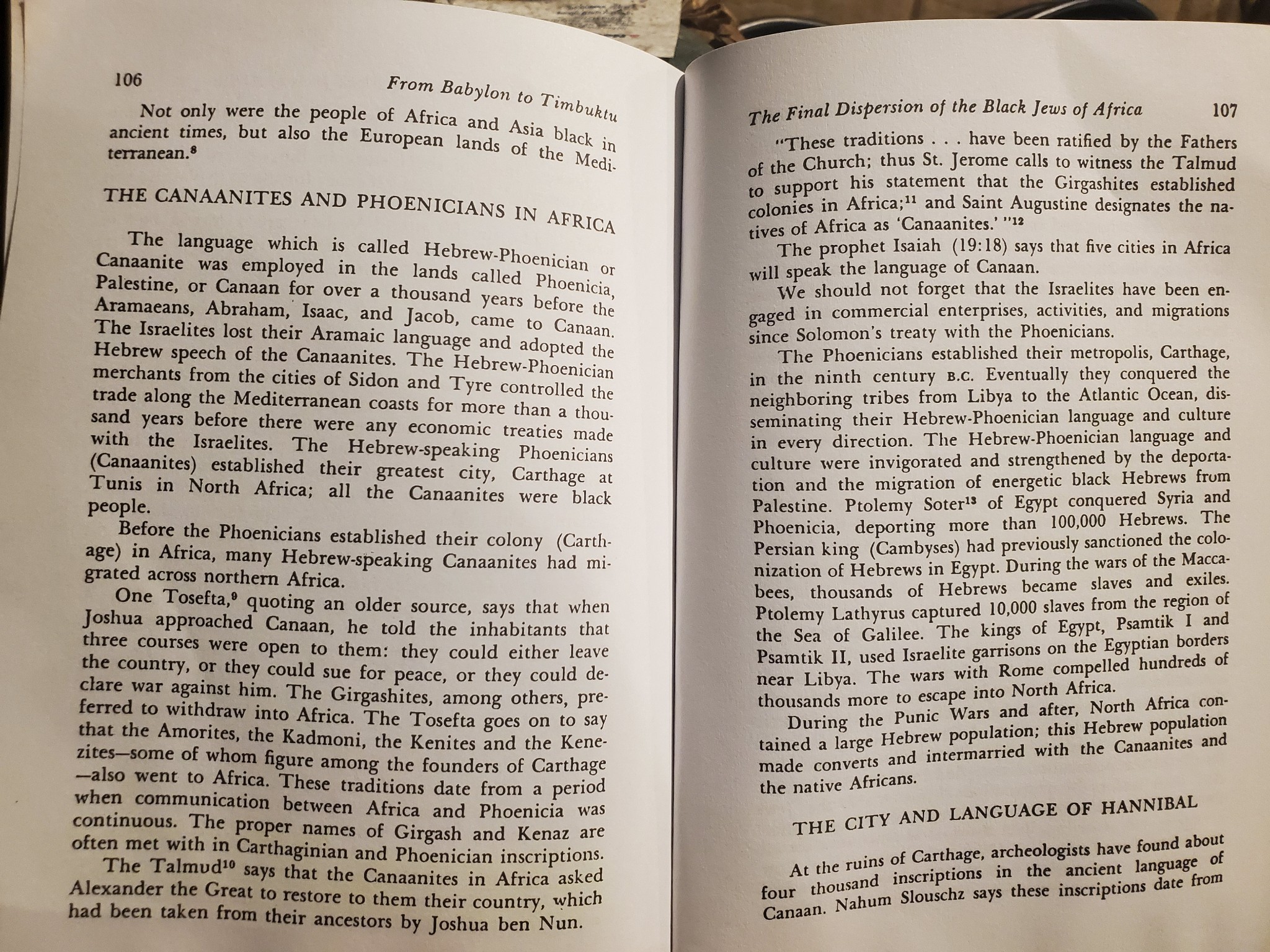 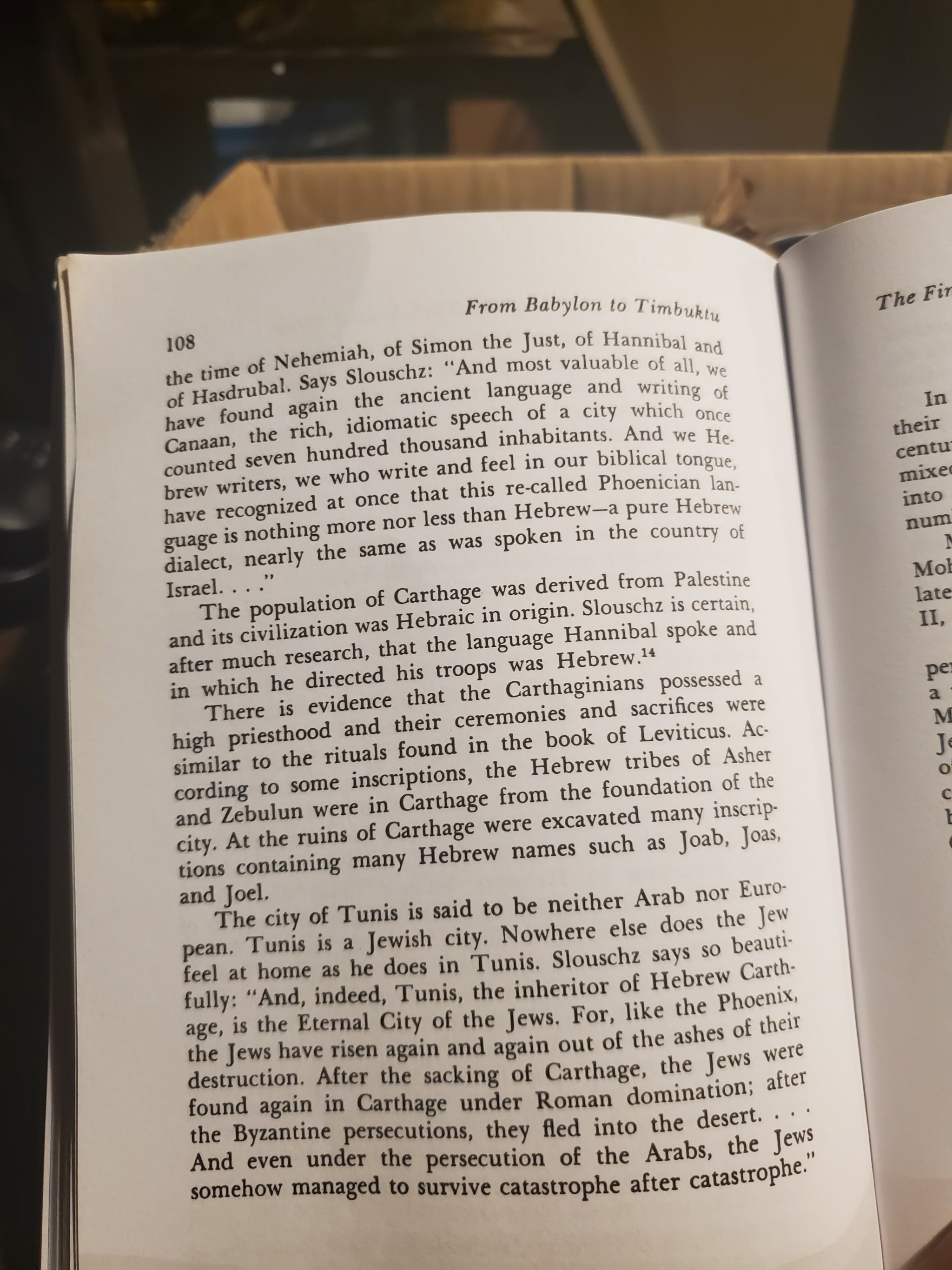 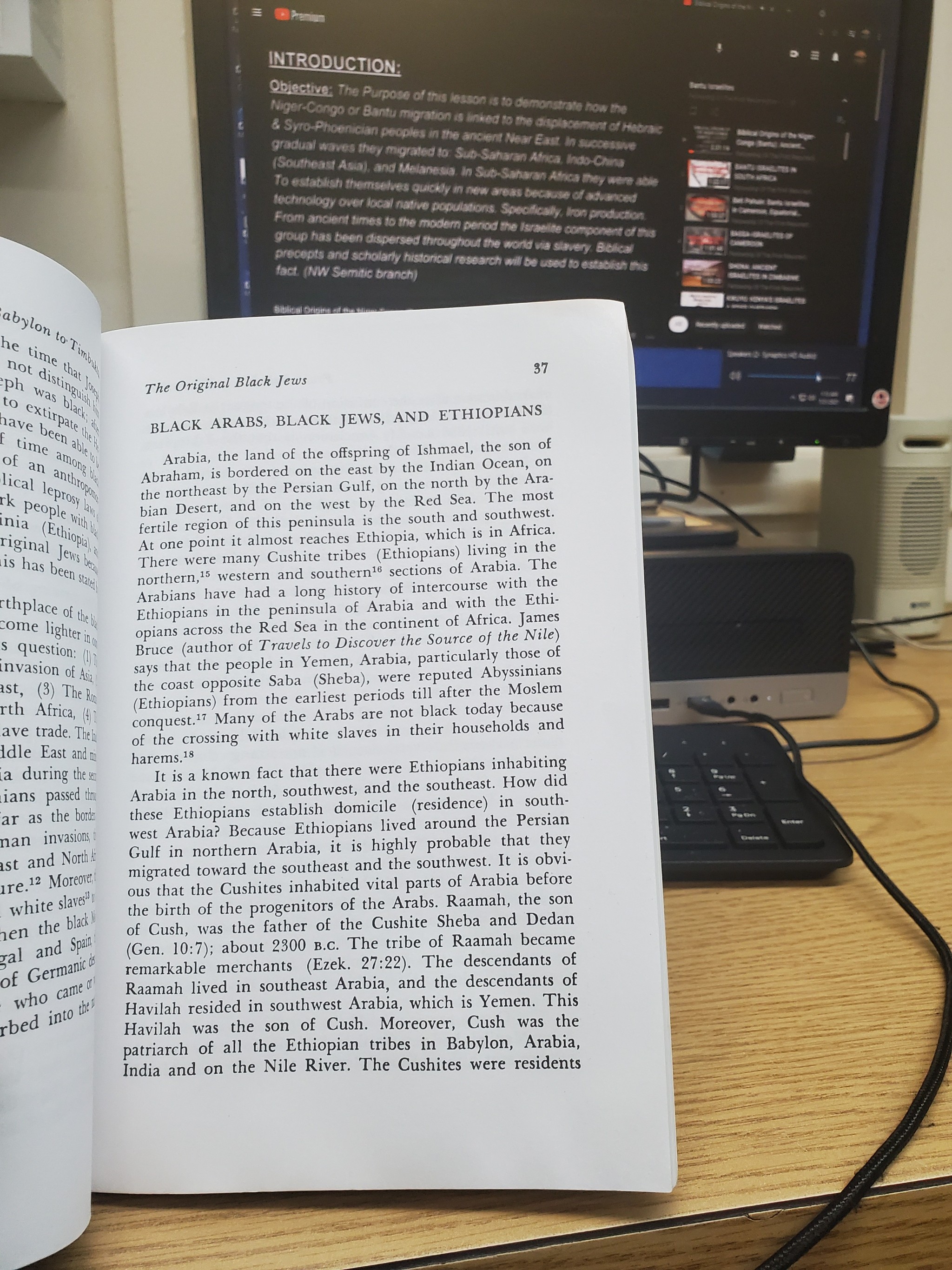 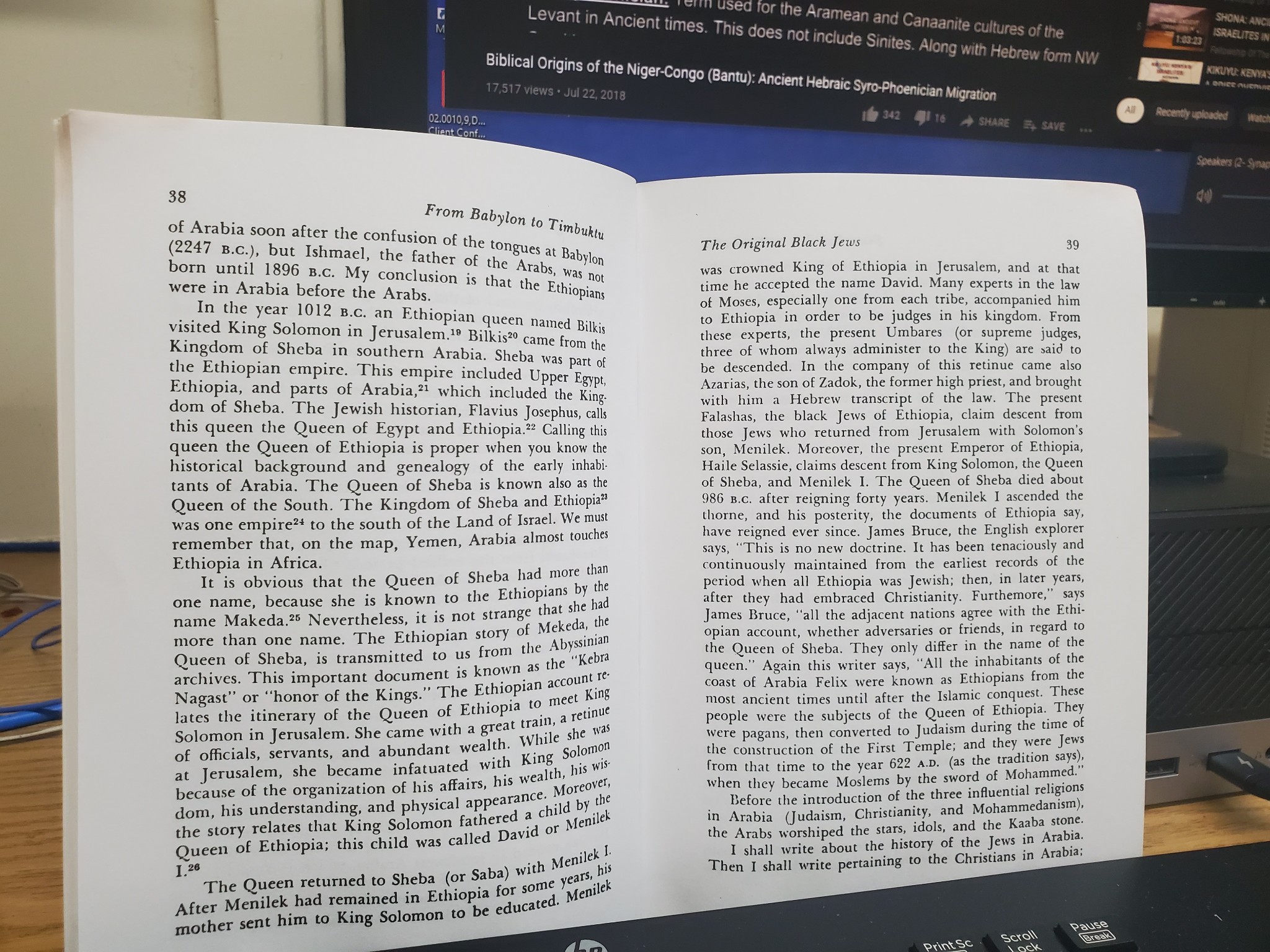 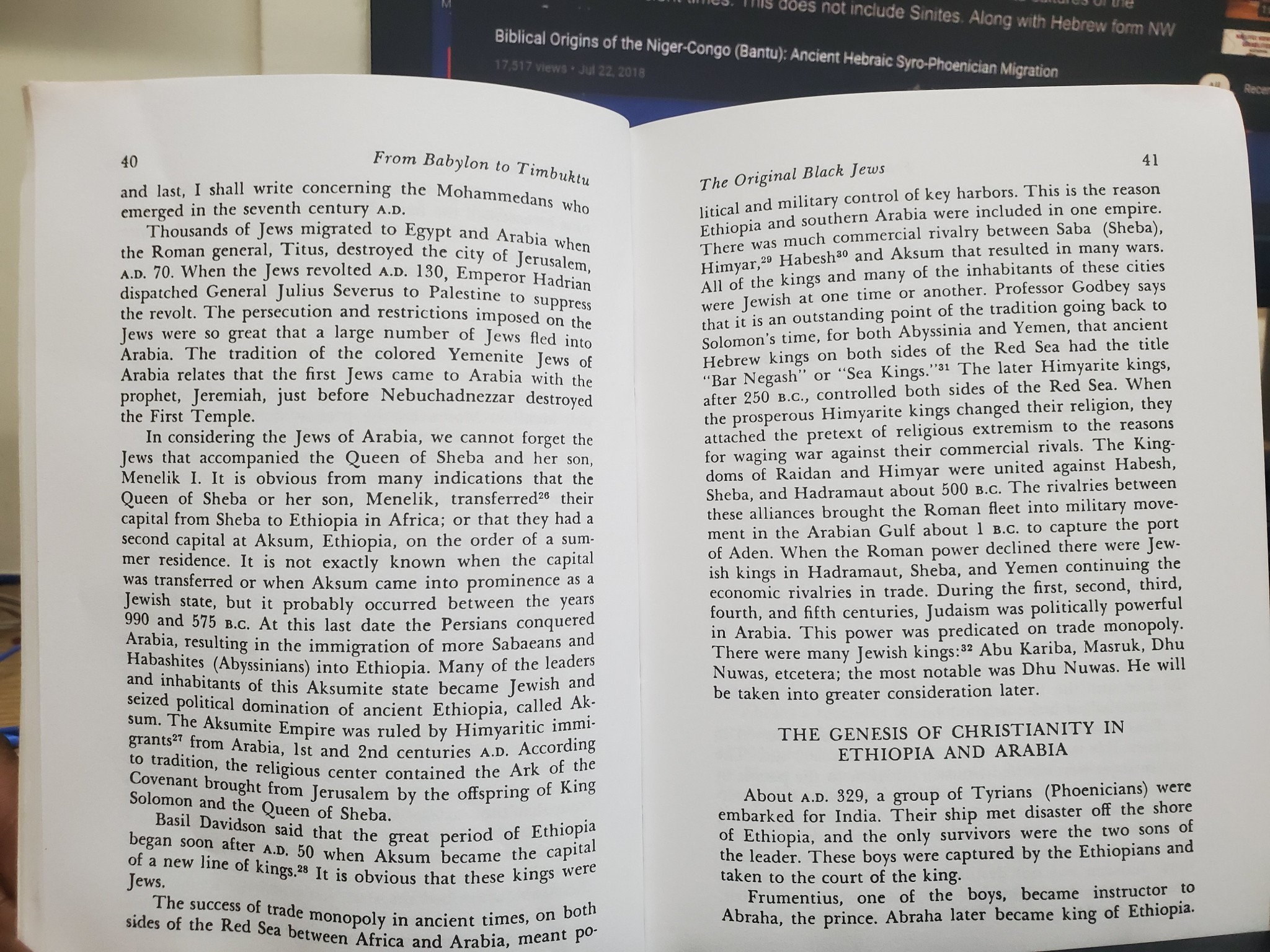 SKPJR said:
@SirReginald
How do you feel about the Zionist subjugation of the indigenous Arab population and the scores of civilians that the Israeli Security Forces slaughter at will?
Click to expand...

I believe in a two state solution. Also, I support the Labour Party in Israel. My view is that Palestinians have the right to determine their own future, but Israel has the right to exist.

I'm Jewish not a Hebrew Israelite. There's differences between the two.

Religion is bullshit. There would be only one if ot was the way of God. There are multiple types of Jews? Why? God would be absolute so all of these religions would not exist. No need for more tham one. This shit turned into NWO spinnoffs lol
Reactions: Bed$tuy 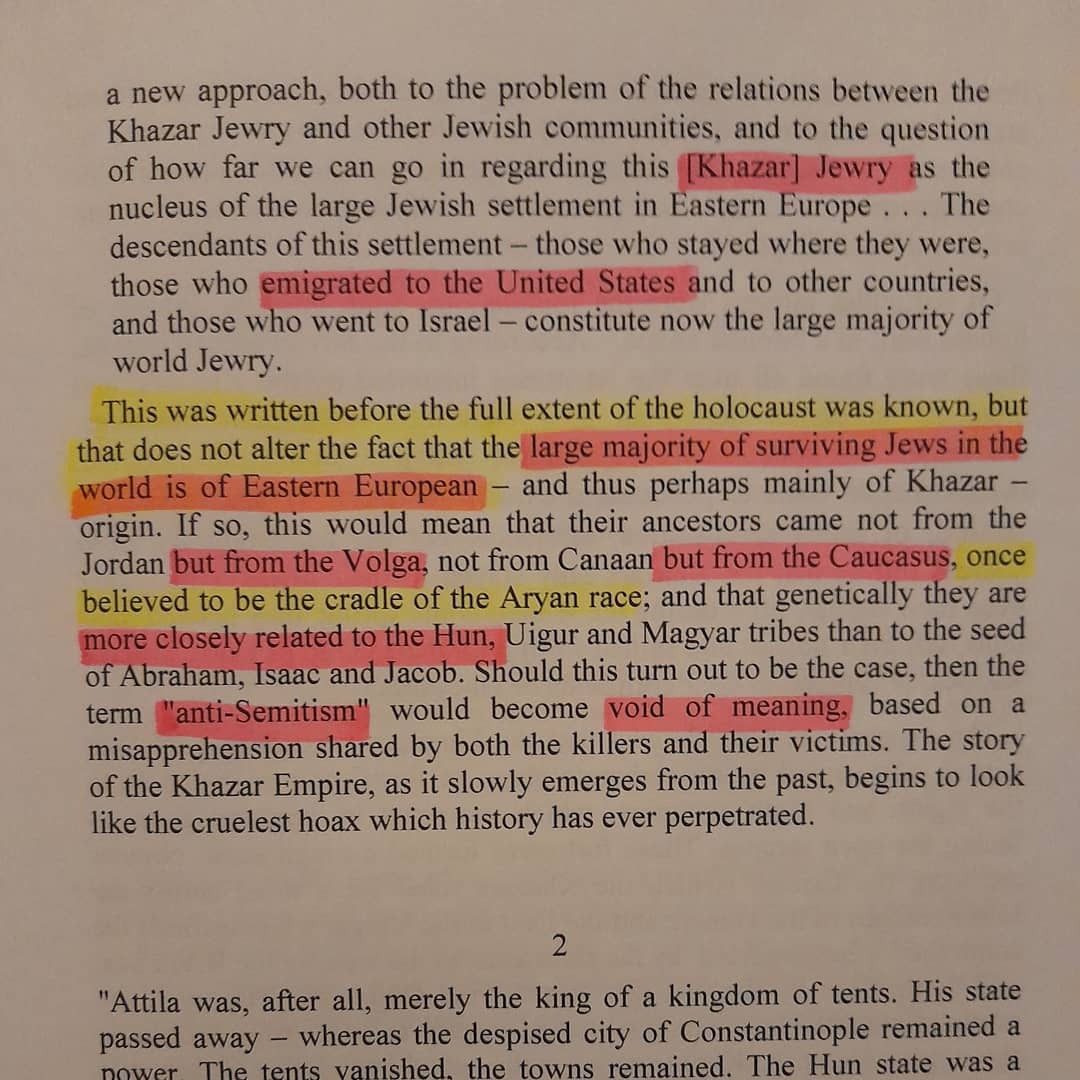 @SirReginald what is your beef with Trayvon Martin?

Seriously, pull up Got your comment #PanAfricana 's post received the following reputation(s) -10 Given: 4 minutes ago Reggie's Good Eye commented:...

@SirReginald why don't you get a job like this?

[MEDIA] [MEDIA] Everytime I go to the grocery store, I see the ads. They are ALWAYS hiring I remember you said it would tough to get a job, and...

Religion/Spirituality - For My JEWISH Coli Brehs Can Y'all Tell Me About Judaism? (An Agnostic Coli Breh Is Intrigued)

I was researching about Judaism and some stuff intrigued me about it:ohhh: Also, I know the difference between Zionism which is creating nationalism...

I'm cthu@ you pulling receipts in that other thread this morning

I got religious questions to ask you jo

I got religious questions to ask you jo
Click to expand...

What's ya stance on the origins of religion?
The archeological findings that they're finding in the East that's paralleling biblical things., what you think about them?
Many say the Bible is a plagiarization of Mesopotamian stories yet fail to realize Abraham's father Terah worshipped those Gods like Enlil & Enki. Proving polytheism. I mean they were from Ur right? Abraham defied his father and believed in one God. They don't talk about it in the Bible. I think its in the midrash or something. But it goes to show that Abraham belief existed before people thought monotheism came from him. I forgot which one of Abraham ancestors started going the polytheism route but I know it's after Shem but before Terah. The Mesopotamian Gods they were worshipping started from the line of Cush. Ham's son

Do you believe Biblical characters were black before pale skins hijacked it and painted everybody white?

What do you think about the books that's not included in the Bible like the Book of Enoch, Jubilees, and Jasher? Do you think it goes into further details that fills in holes to people doubting things?