aBlackWeb's Top 5 Most Anticipated Shows of 2017

Wrote this article for the main site, thought I'd share it here as well. 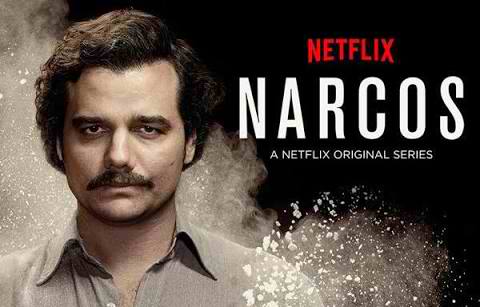 Network: Netflix
Season 2 of Narcos had us all at the edge our seat as we watched multiple cartels and military units come together to bring down 1 man by the name of Pablo Escobar. However, many fans were left confused and excited on the next plot of the story after the death of its lead character. Photos were released on the Narcos official Facebook page showing that filming has already begun for season 3, which is slated to be released this year. Actor Nicholas Gonzales will join the upcoming third season of Narcos and will play the role of an experienced American DEA agent named Lopez.
Narcos' Eric Newman confirmed that there will be four Cali godfathers: brothers Gilberto (Damian Alcazar) and Miguel (Francisco Denis), Pacho Herrera (Alberto Amman), and the fourth is named "Chepe". The actual plot of season 3 hasn't been confirmed yet, but based off the previous 2 seasons, we're sure it's gonna be worth the wait. 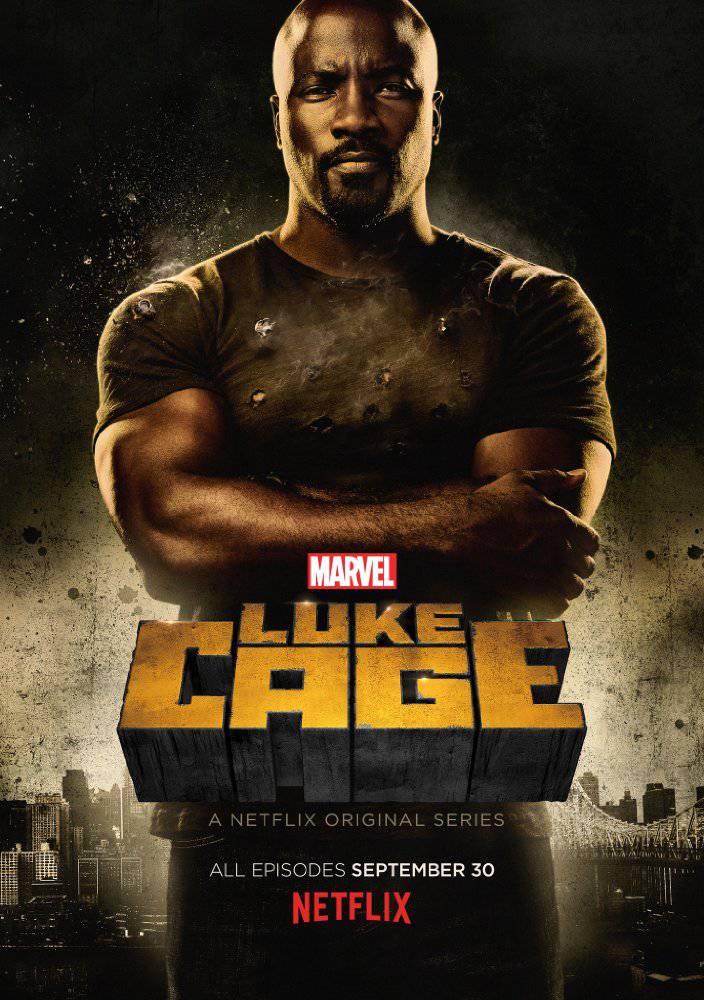 Coming in at number 4 is another Netflix original, Luke Cage. I'll be honest, I was never into comicbooks growing up and I'm still not, however when I heard there's a show about a bulletproof black man rockin a hoodie and doing right by his people, I was sold. By the end of the first episode I was hooked. Everything from the hiphop influence, the writing to the acting was superb, but it's the dominance of the females of the show (Misty Knight (Missick), Claire Temple (Dawson), and Black Mariah (Woodard)) that takes the show to another level. Network: Netflix
As you can tell so far, Netflix had a hell of year last year and they're gonna continue with Chappelle and Rock both having multiple stand up specials scheduled for this year. But back to the list, coming in at number 3 is a show that could arguably be the best show of 2016. The first 2 seasons of the show were good, but season 3 was beyond incredible. I'm still amazed at the way they're uniquely able to convey the message of how dangerous this world can be if we continue to allow technology to control us. One of the biggest reasons I love the show is because there's never a cliche happy ending, it's the question of how bad will it end for the main character of that episode. If you enjoy shows with messages beneath the surface, then this is the perfect show for you. 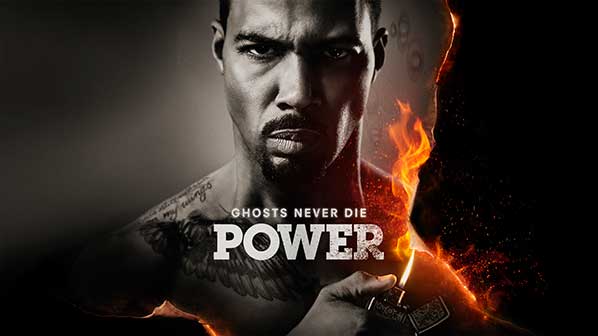 Network: Starz
I'm not sure who 50 Cent slapped up from the Golden Globe's committee but they are still refusing to recognize Power as a powerhouse television show , despite the fact that it continues to break network viewing records every season since it first aired. Season 4 will pick back up with Ghost in jail and Tasha wondering where he disappeared.
With having so many questions left unanswered between how Ghost will prove his innocence and reveal that it was Mike who killed Greg, what moves Angela will make with the belief that Ghost killed Greg, where Ghost and Tasha will stand in it all and of course we can't forget about Kanan and his plot to take down Ghost and everybody who loves him. We can only hope they bring back Jukebox, because she stole the show everytime she graced the scene.

Network: HBO
With good t.v comedies being so few and far between these days, it's refreshing to finally have one. A black one at that , that is starring and written by a black woman who is smart, funny, beautiful and talented. The show is able to intelligently address issues within the black community that most other black shows try to do but come off as very stereotypical, sophomoric and ignorant. Though the show is led by female characters it's far from "a girl show", it's still able to capture the point of view of a man within each situation. While remaining hysterically funny, the show is able to convey a message in each episode and topic it covers ranging from infidelity, classism, racism, and all the other ism's. It's by far the best show I seen last year, in a year that was loaded with high quality cinema for the small screen.

***Atlanta would've easily made our list, however being that we recently learned that season 2 for the show will not be released until 2018, we left it off.***